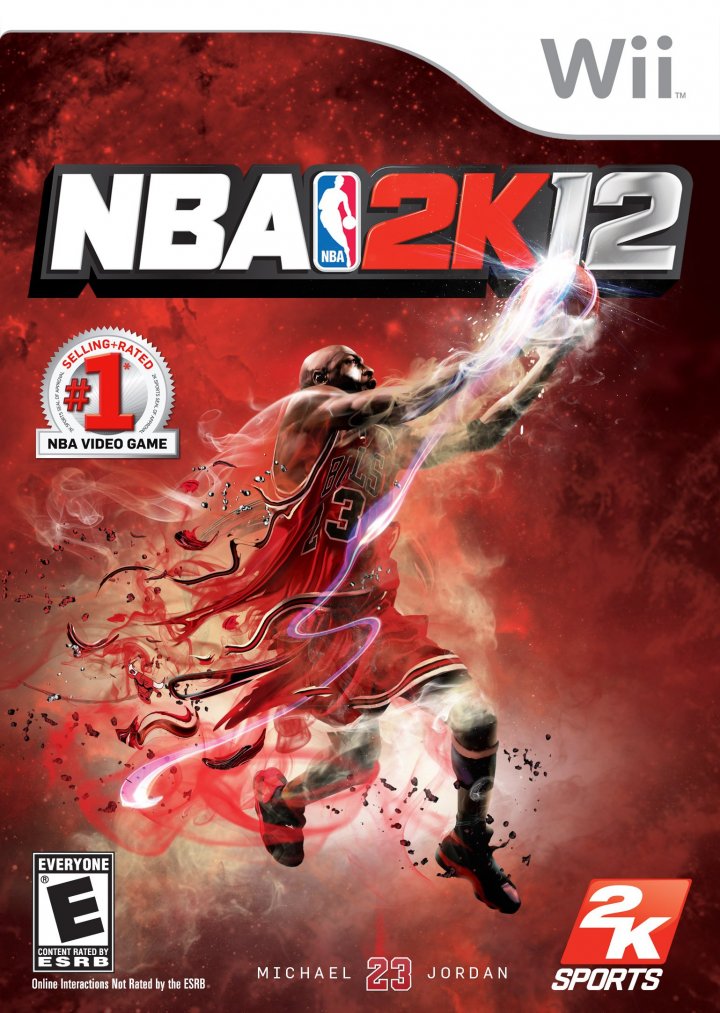 NBA 2K12 is a basketball video game developed by Visual Concepts and published by 2K Sports. It was released on October 4, 2011 for Xbox 360, PlayStation 2, PlayStation 3, PlayStation Portable, Microsoft Windows, Wii and for the first time on iOS iPhone and iPad. For the first time in the series, buyers choose among three covers, featuring Larry Bird, Magic Johnson and Michael Jordan.[1][2] It is the thirteenth installment in the NBA 2K series, the first in the series to have "built-in" support of 3D for PlayStation 3 and Xbox 360 versions, and the first to include motion controls using the PlayStation Move. NBA 2K12 is the successor to video game NBA 2K11, and the predecessor to NBA 2K13 in the NBA 2K series. 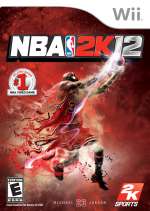