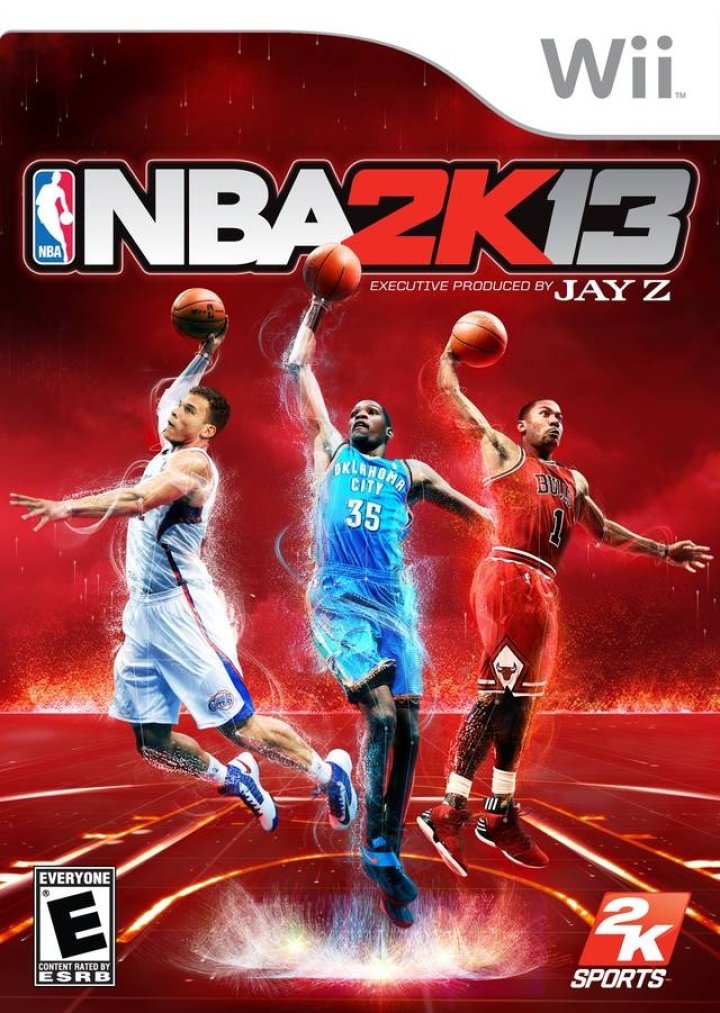 NBA 2K13 lets basketball fans return to the hardwood for another season of action by offering them classic teams, enhanced modes, and a soundtrack hand-picked by executive producer Jay-Z. The NBA's Greatest mode lets gamers take control of some of the best teams in NBA history, including Michael Jordan's 1996 Chicago Bulls, while the Association mode allows them to experience the challenges of a full season or the drama of a playoff series. All of the rosters reflect the 2012-2013 season, and a special Tutorial mode is available to help Wii gamers master their moves. 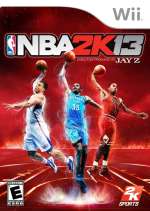 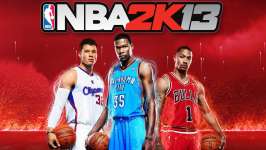