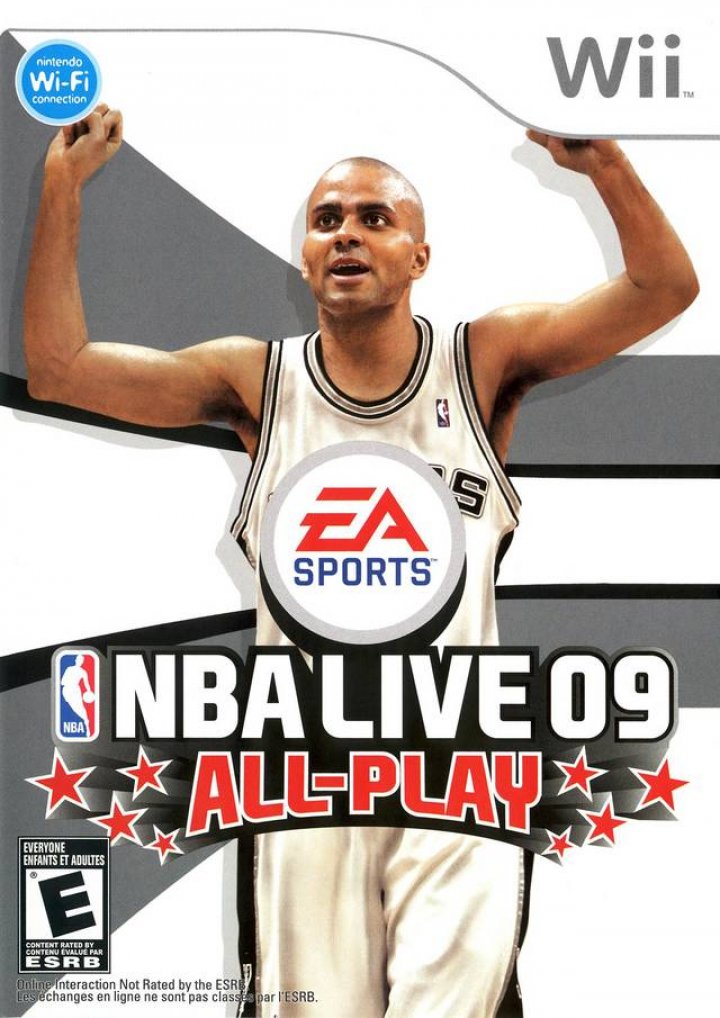 NBA Live 09, sometimes called NBA Live 2009, is the 2008 installment in the NBA Live series, developed and published by Electronic Arts. The original release date was October 7, 2008. The game features Tony Parker of the San Antonio Spurs on the cover in most markets (this is Parker's second appearance on the cover; he also appeared on the French version of NBA Live 07). The Wii version of the game, developed by HB Studios, is titled NBA Live 09 All-Play and launched under EA Sports' new All-Play brand exclusive to the platform. This was the last NBA Live game released for the PlayStation 2 and the Wii. 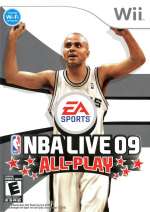