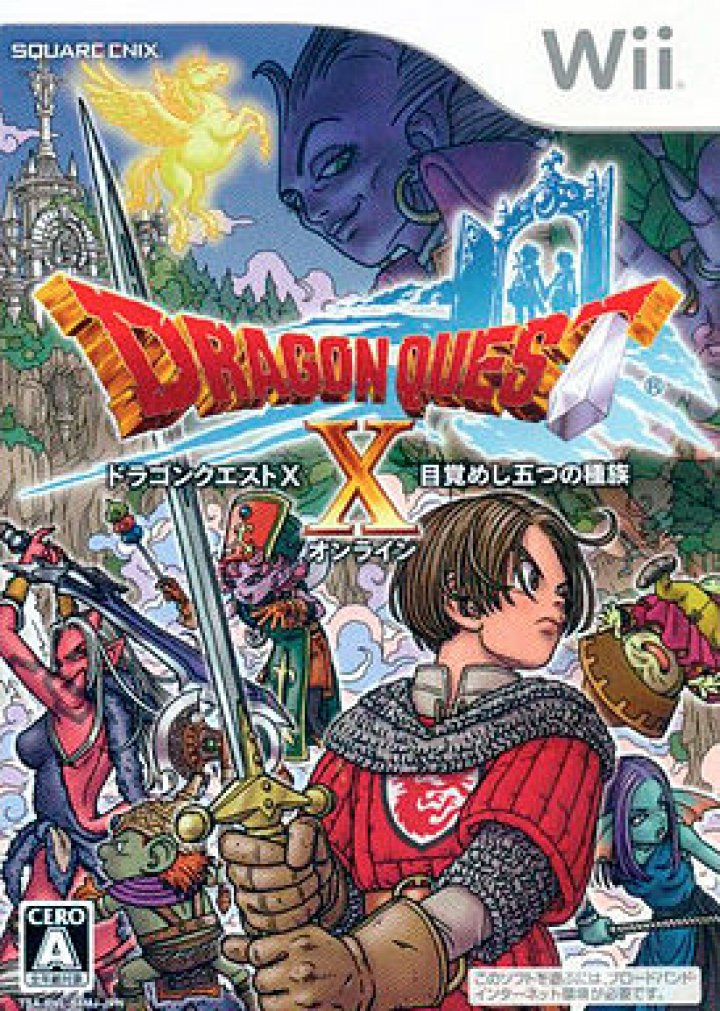 Dragon Quest X: Mezameshi Itsutsu no Shuzoku Online (Japanese: ドラゴンクエストX 目覚めし五つの種族 オンライン Hepburn: Doragon Kuesuto Ten: Mezameshi Itsutsu no Shuzoku Onrain?, lit. "Dragon Quest X: Awakening of the Five Race Online") is a massively multiplayer online role-playing game (MMORPG) developed and published by Square Enix for Wii, Wii U, Microsoft Windows and PlayStation 4, and is to date, the only game in the series to not be released outside of Japan.[3][4][5] It is the tenth installment in the acclaimed Dragon Quest series, and was called "the highest profile third-party release ever announced for Wii" by Nintendo Power.[6] Smartphone and tablet versions of the game were released on NTT DoCoMo's dGame service on December 16, 2013.[2] A second version, subtitled Nemureru Yūsha to Michibiki no Meiyū Online (眠れる勇者と導きの盟友 オンライン ?, lit. "The Sleeping Hero and the Guided Allies Online"), was released in Japan on December 5, 2013. A pack containing both version one and two of Dragon Quest X, subtitled All in One Package (オールインワンパッケージ ōruinwanpakkēji?) was released on August 7, 2014. A third version, subtitled Inishie no Ryuu no Denshou Online (いにしえの竜の伝承 オンライン ?, lit. "Lore of the Ancient Dragon Online"), was released in Japan on April 30, 2015,[7] although this release is only for the Wii, Wii U, and Windows versions of the games. A compilation of all three is coming to Wii U in Japan in the future. Though Square Enix has stated that this release is only available for Japan. 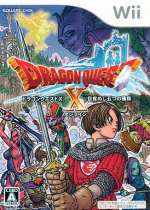