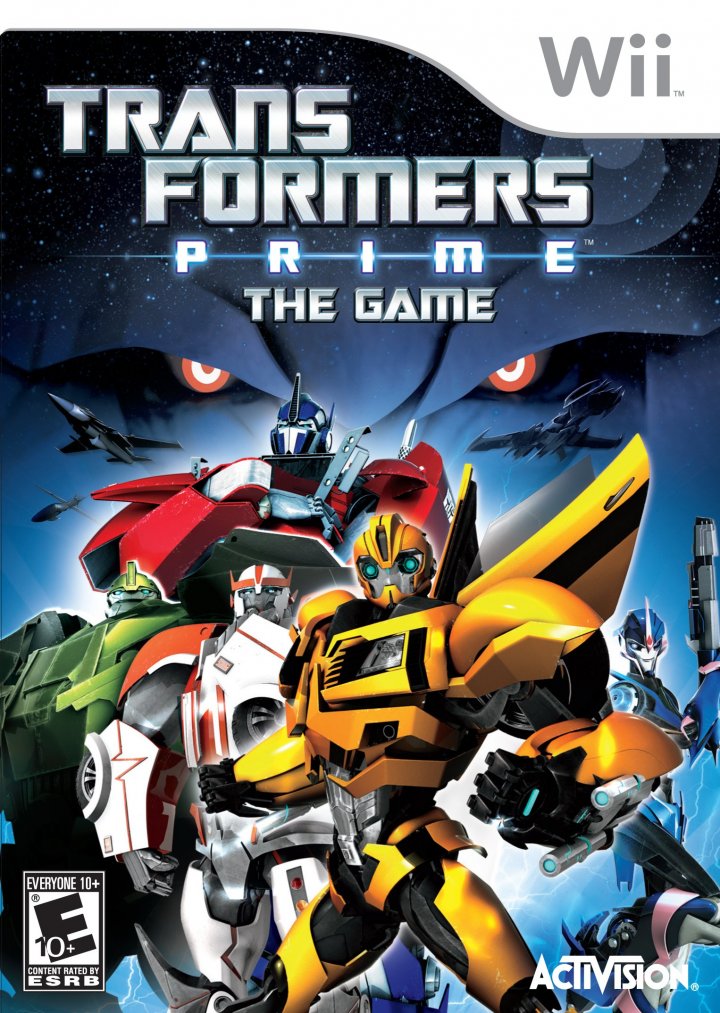 Transformers: Prime – The Game is a brawler video game developed by Nowpro for the Wii, Wii U, and Nintendo 3DS and Altron for the Nintendo DS. Transformers: Prime – The Game is published by Activision during October–November 2012.[1][2] The game is based on the television series Transformers: Prime, which airs on The Hub, a Hasbro and Discovery Communications joint venture. The game features the voice cast from the show such as Peter Cullen, Frank Welker, Sumalee Montano, Steven Blum, Josh Keaton, Jeffrey Combs, Kevin Michael Richardson, and Daran Norris. The game focuses on Team Prime (consisting of Optimus Prime, Arcee, Bulkhead, Bumblebee and Ratchet) Jack, Miko and Raf embark on a journey to defeat the villainous Megatron and the Decepticons[3] in his plan to use his secret new weapon.[1][2] 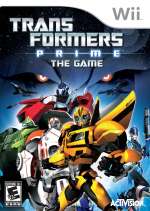