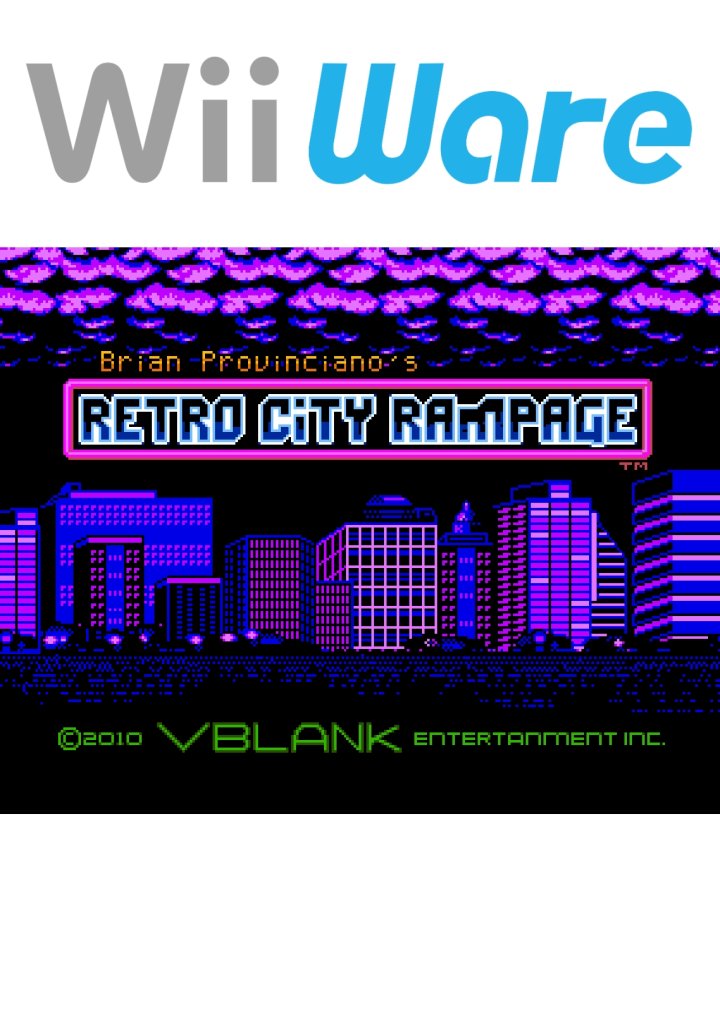 Retro City Rampage is a downloadable action-adventure video game for WiiWare, Xbox Live Arcade, PlayStation Network and Microsoft Windows developed by Vblank Entertainment. It is a parody of retro games and '80s and '90s pop culture, as well as Grand Theft Auto and similar games. It was released on October 9, 2012, for PlayStation 3, PlayStation Vita, Microsoft Windows; on January 2, 2013, for Xbox Live Arcade; and on February 28, 2013, for WiiWare. Retro City Rampage was the last original game released for the WiiWare service globally until Deer Drive Legends was ported to the service the following November. The game was then released for the Nintendo 3DS via its Nintendo eShop as Retro City Rampage DX, an enhanced version of the original, on February 6, 2014.[3] Later ports of the original also got the enhanced version of the game. In June 2015, a DOS version called Retro City Rampage 486 was announced with the majority of its features left intact. 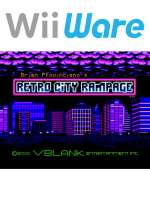