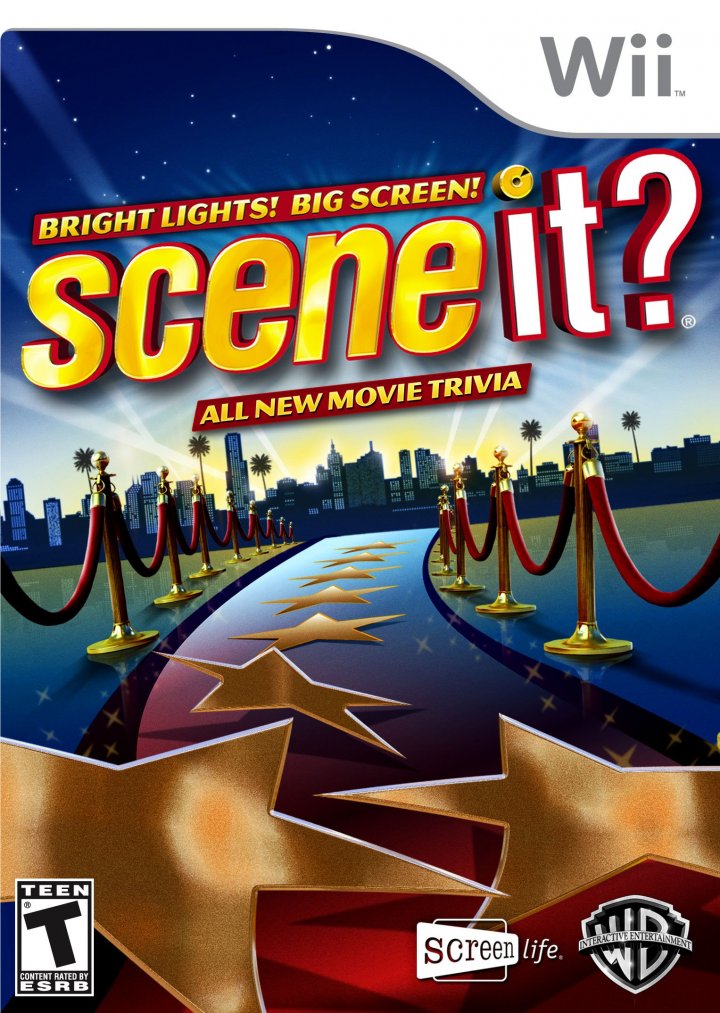 Scene It? Bright Lights! Big Screen! is a trivia video game developed by Artificial Mind and Movement and published by Warner Bros. Interactive Entertainment (WBIE), and part of the Scene It? series of games. It was released for Xbox 360, PlayStation 3 and Wii on November 17, 2009 in North America, and in December 2009 in Europe and Australia. The game features puzzles from high-grossing films at the time and from films considered the best. 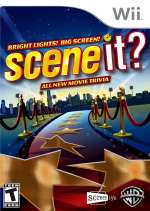