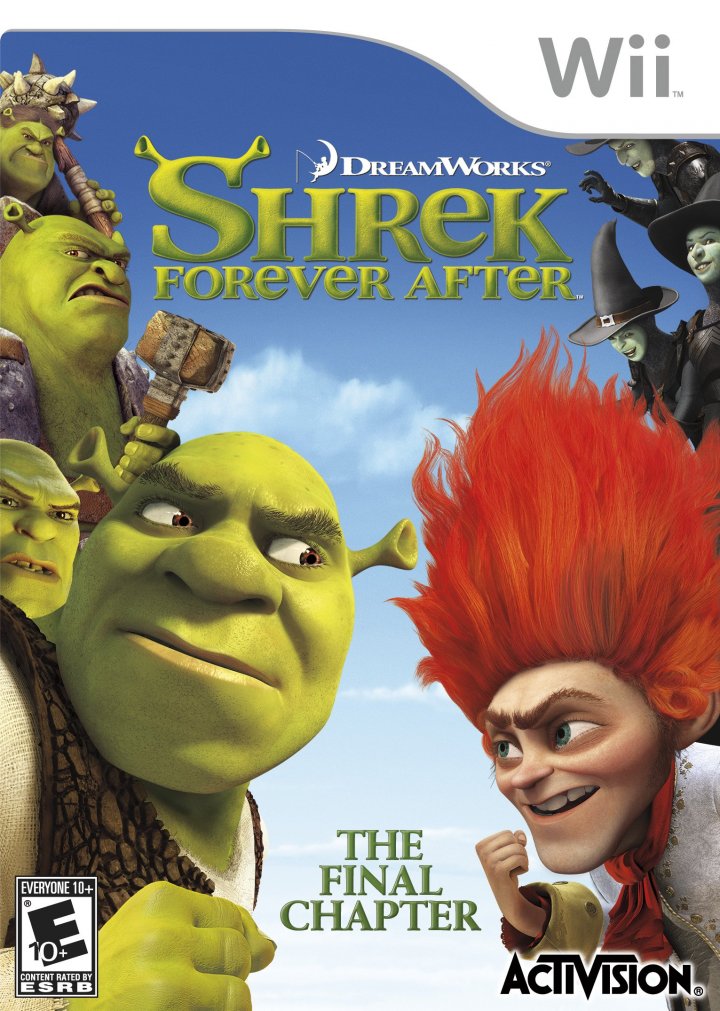 Shrek Forever After (also known as Shrek 4, and Shrek Forever After: The Final Chapter) is an action-adventure video game based on the film of the same name. It was released on May 18, 2010, in North America. It is the fourth and final video game based on the movie series of Shrek. It was the last DreamWorks Animation game released for Windows and the first Shrek game on the PlayStation 3. 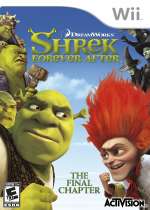