Join in on an interplanetary odyssey that's odder than any oddity you can imagine! Retaining the classic turn based gameplay, stylized environments and humor synonymous with the brand, Worms: Wii brings players closer to the game than ever before! Taking advantage of the Wii Remote with a redesigned control scheme, players will launch attacks with unique Worms's weaponry via a wide range of gesture-based maneuvers. Now everyone can join in the all new single and multiplayer experiences of Worms: A Space Oddity, enjoy a host of new Worms party games, and take on friends in classic Worms matches. The more players put into the game, the more they get out! With an all-new visual style, environments, intuitive controls, and even more customization options, it has never been easier to pick up a Worms title and join in the wormy fun! 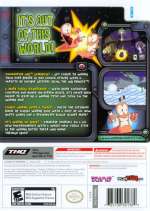 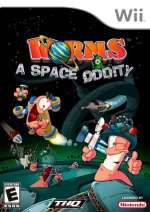 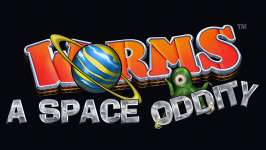 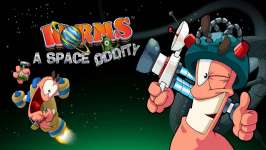 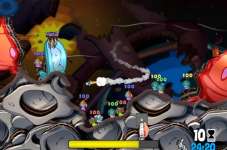 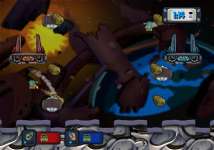