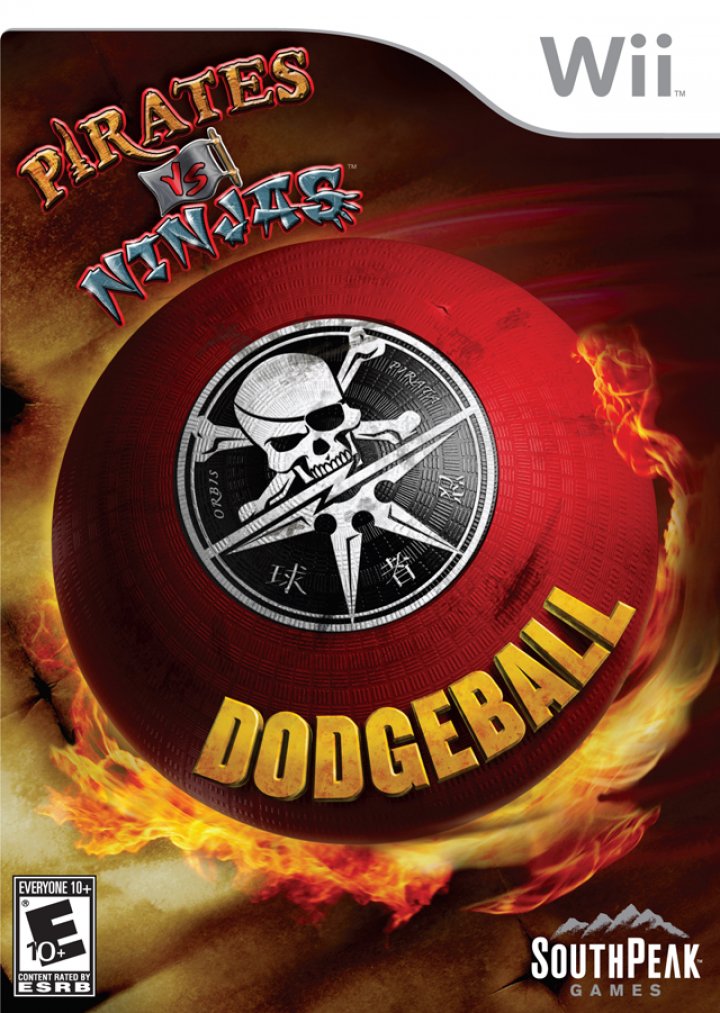 Pirates vs. Ninjas Dodgeball pits scurvy against ninjitsu and cutlass versus katana in action packed dodgeball, to settle the world’s oldest debate; who’d win -- Pirates or Ninjas? The game is played with seven different teams, including the Pirate and Ninja teams, as well as Zombies, Robots, Aliens, Monsters and Mushroom Men (from the Mushroom Men games, also published by SouthPeak). The battles take place across eight visually breathtaking arenas where players look to settle the score once and for all. 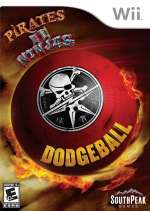