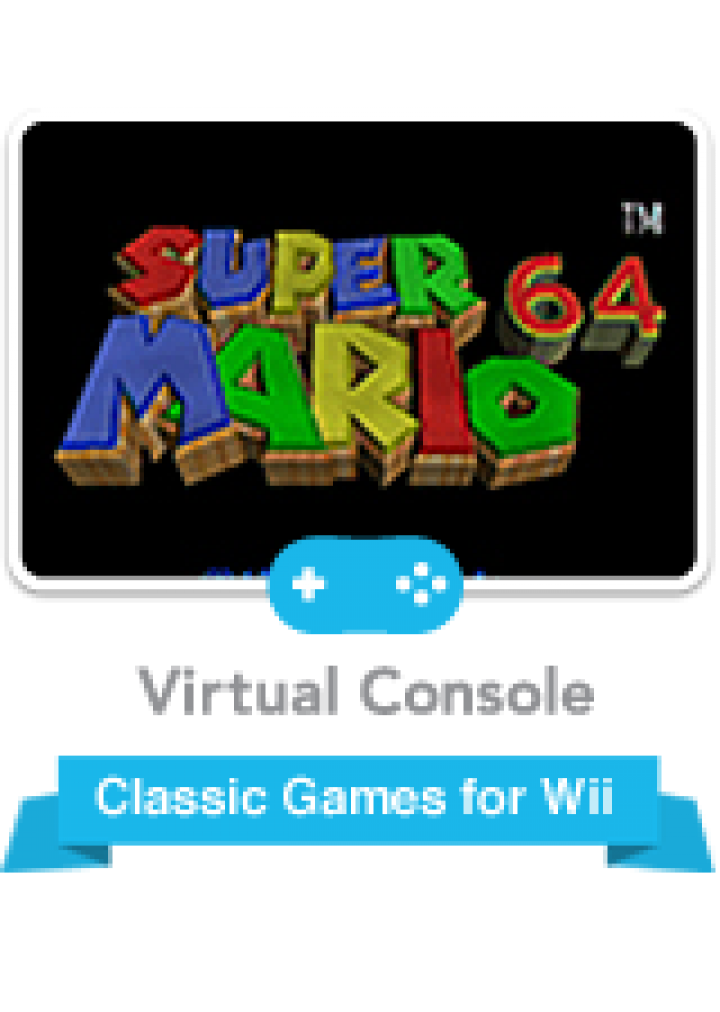 Super Mario 64 (Japanese: スーパーマリオ64 Hepburn: Sūpā Mario Rokujūyon?) is a 1996 platform video game published by Nintendo and developed by its EAD division for the Nintendo 64. Along with Pilotwings 64, it was one of the launch titles for the console.[3] It was released in Japan on June 23, 1996, and later in North America, Europe, and Australia. More than eleven million copies of Super Mario 64 have been sold.[4][5] An enhanced remake called Super Mario 64 DS was released for the Nintendo DS in 2004. In the game, Mario explores Princess Peach's castle and must rescue her from Bowser. As one of the earlier three-dimensional (3D) platform games, Super Mario 64 is based on open world playability, degrees of freedom through all three axes in space, and relatively large areas which are composed primarily of true 3D polygons as opposed to only two-dimensional (2D) sprites. The game established a new archetype for the 3D genre, much as Super Mario Bros. did for 2D sidescrolling platformers. In the evolution from two dimensions to three, Super Mario 64 places an emphasis on exploration within vast worlds that require the player to complete multiple diverse missions, in addition to the occasional linear obstacle courses as in traditional platform games. While doing so, it still preserves many gameplay elements and characters of earlier Mario games.[6] The game has left a lasting impression on 3D game design, particularly notable for its use of a dynamic camera system and the implementation of its 360-degree analog control.[6][7][8] The title is acclaimed by many critics and fans as one of the greatest and most revolutionary video games of all time.[9][10][11][12][13][14] 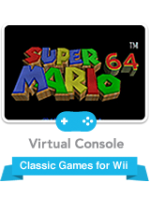