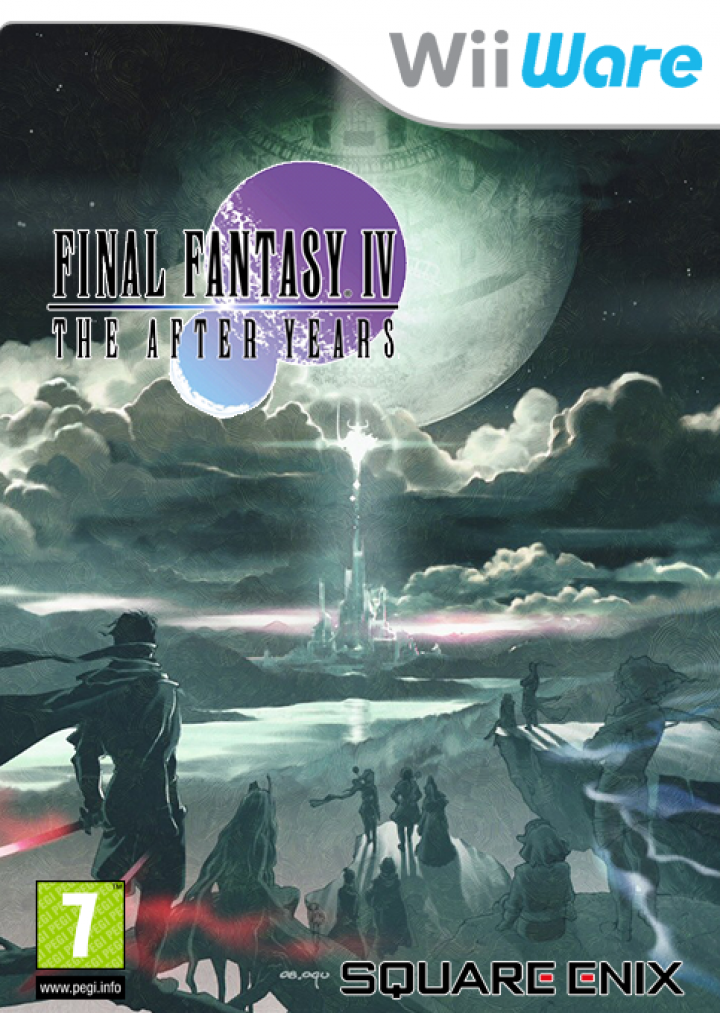 Final Fantasy IV: The After Years

FINAL FANTASY IV: THE AFTER YEARS is the sequel to the hit RPG, FINAL FANTASY IV. The story takes place many years after the original and centres on a young man named Ceodore, the son of the paladin, Cecil, and the white mage, Rosa, who with their loyal and steadfast friends once saved the world from the evil born of the second moon. Now, monsters have begun reappearing in a world that had finally attained peace. The second moon has returned anew. What tidings does this ominous harbinger bring? Familiar faces and new allies join the battle to save the Blue Planet once more from a yet darker threat. 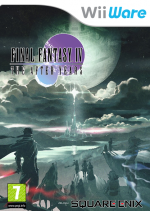 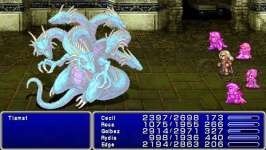