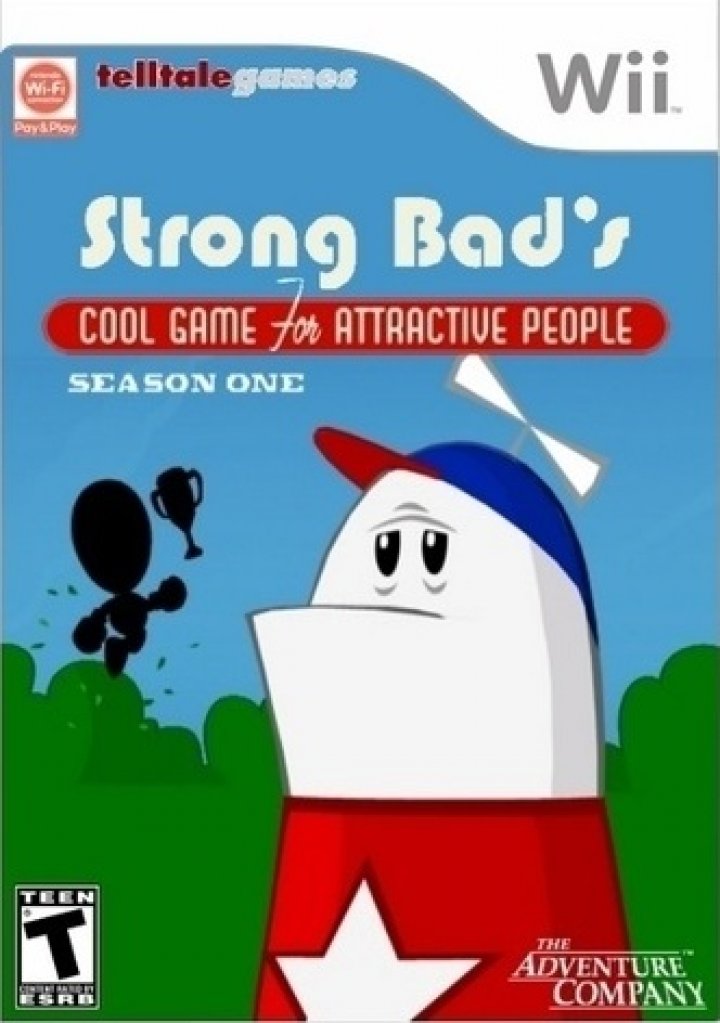 Starring Strong Bad, the self-proclaimed coolest person ever, Strong Bad's Cool Game for Attractive People is a story-driven series with a comic spin that's undeniably Strong Bad. The player uncovers each episode's comedic plot through character interaction, dialogue-based puzzles, and the use (and abuse) of inventory items. In addition, each episode will be crammed with time-wasters to keep players poking around in the world, including Strong Bad emails to check, prank phone calls to place, and mini-games styled after the arcade games on the Homestarrunner.com website. Released via Wii Ware, Strong Bad's Cool Game for Attractive People comes out monthly as a five-episode "season" akin to a season of television. The episodes will come out on a monthly schedule. 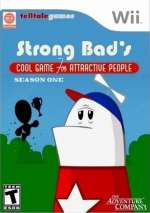 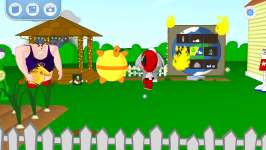 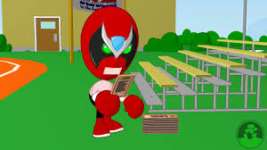 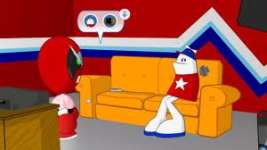 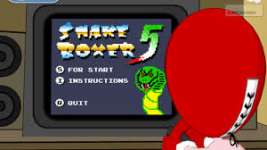