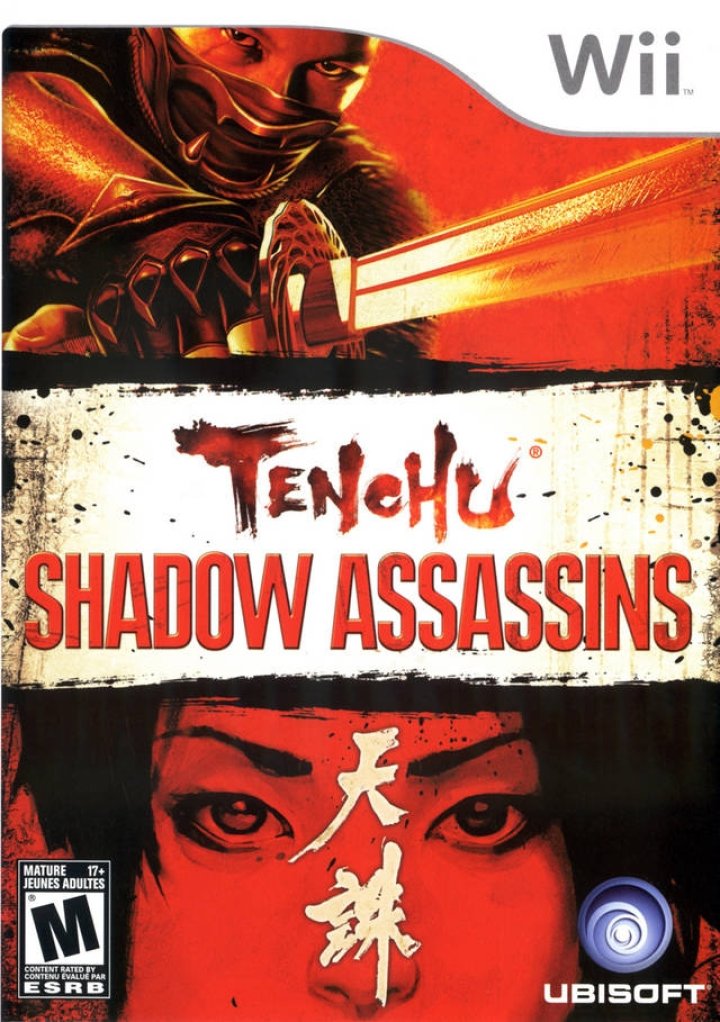 Tenchu 4 will use the Wii Remote to fight, dash, jump and kill like a true ninja. Players will continue the saga of Rikimaru and Ayame, elite ninjas who must use their lethal skills to keep the peace in feudal Japan. Playing as both stealthy Rikimaru and aggressive and acrobatic Ayame, players will fight their way through more than 10 missions and 50 side quests and experience the thrilling adventure of being the ultimate ninja. 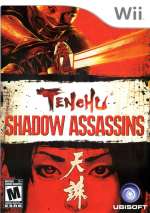 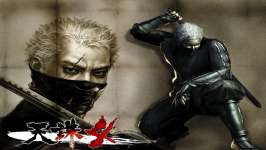 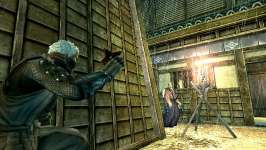 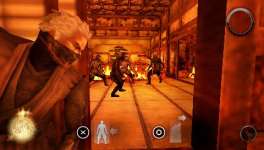