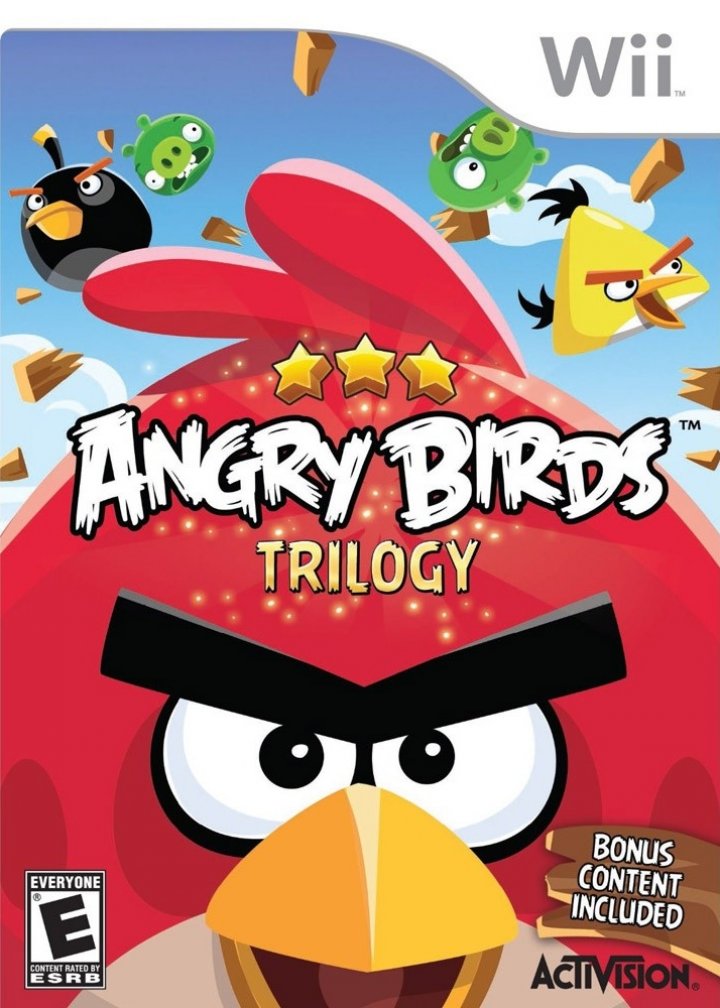 Angry Birds Trilogy is the ultimate living room version of the worldwide phenomenon, brought to life in stunning high definition for the big screen and consoles. Trilogy is a compilation of the award winning Angry Birds, Angry Birds Seasons and Angry Birds Rio games plus new content that will lead to endless hours of fun. With a combined 1 billion downloads, Angry Birds has been called “one of the most mainstream games out right now” and “one of the great runaway hits of 2010. They are finally taking flight and for the first time ever, they’re crashing on game consoles everywhere. Features include: Classic, comical, and addictive gameplay; 3 Best-Selling Angry Birds Games in 1 (including Angry Birds, Angry Birds Seasons, Angry Birds Rio); 19 episodes—each with an exclusive, new level; new Achievements and Trophies. Become a Bird Slinger, Banana Fanatic or the Grinch with new HD Animated cut scenes and Kinect and Move support. 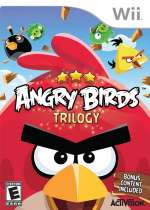 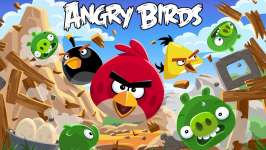 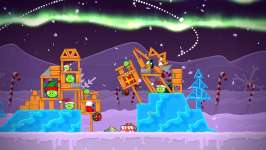