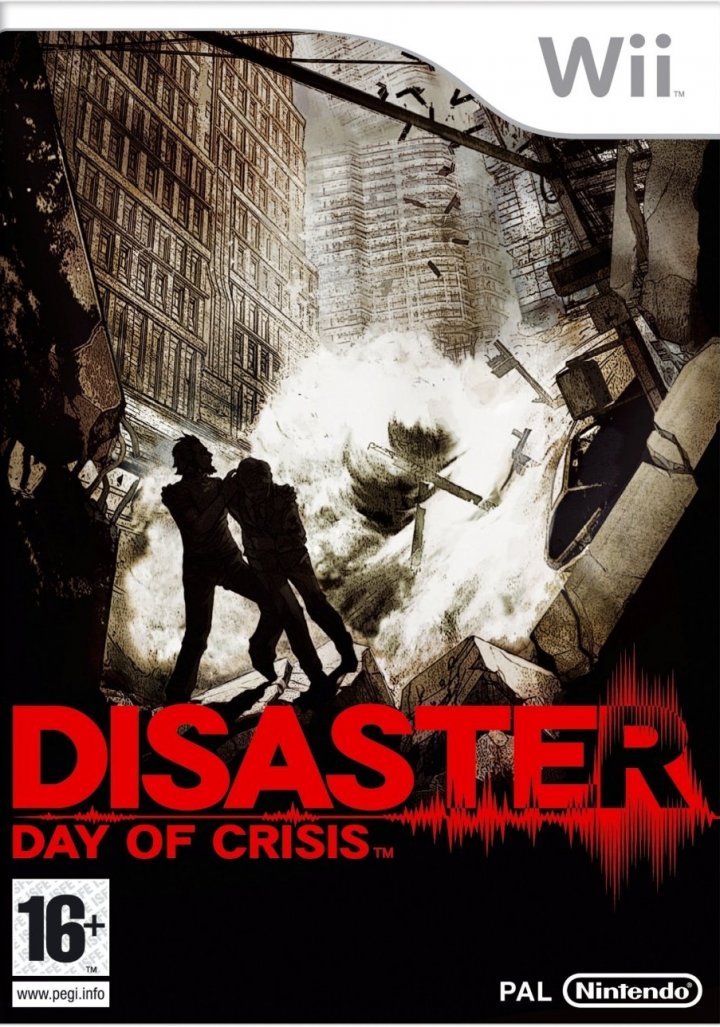 Disaster: Day of Crisis is a video game developed by Monolith Soft and published by Nintendo. It is an action-adventure survival game, where the player must survive through various natural disasters, all the while also battling terrorists and rescuing civilians. According to Nintendo, the game features "cutting-edge physics and gripping visuals" to re-create the sheer terror of major catastrophes. 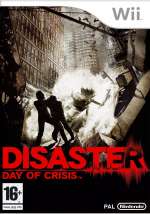 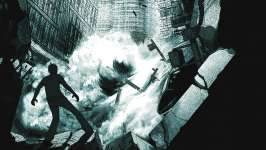 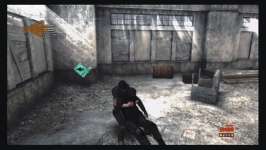