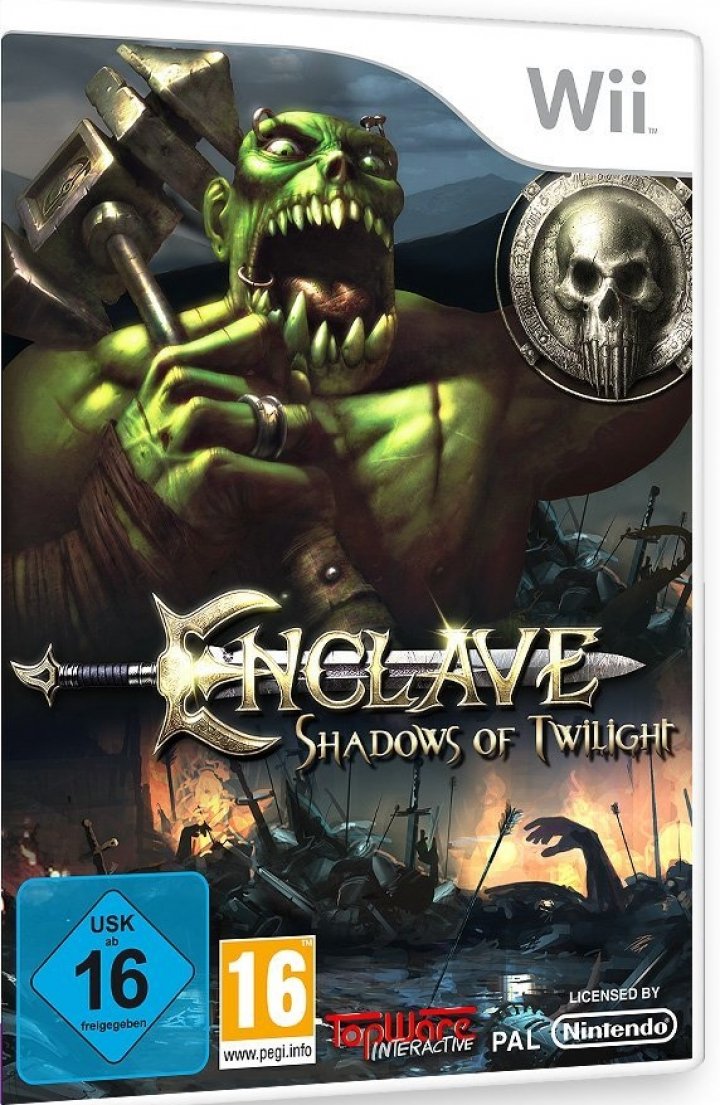 The end seemed inescapable... Vatar - the Prince of Darkness had won. But a lonely Mage stands high up on a mountain ridge, defying the Demon. He lifts his staff high in the air then thumps it down on the earth - and unimaginably powerful spells are created, harnessing the infernal powers of nature. The rift caused by the Mage's powerful spell continues to expand, sucking everything into a seemingly endless abyss. On the one side an Enclave of Light was created, which they called Celenheim. On the other side of the gigantic ravine, dark and evil life forms were fighting to survive in the Outlands.However, the centuries passed and now the ravine has become narrower. Attacks from the shadow world have grown in number and intensity. In these difficult times, vital decisions must be made, and it's all up to the player! Will he lead the distraught populace of Celenheim into battle against the creatures of the darkness and save the Enclave from destruction? Or will he ally himself with the shadow hordes of the Outlands and attack the Enclave? Whatever he decides, the player is guaranteed endless adventures, lots of thrills and loads of action in the fantastic world of "Enclave"! 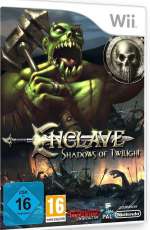