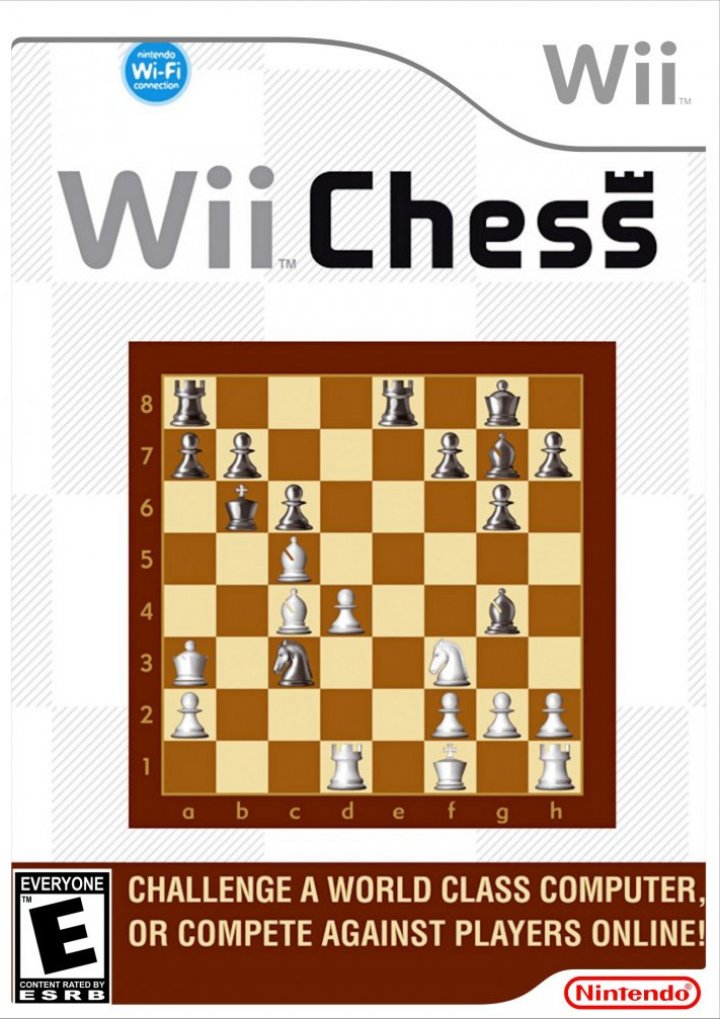 You can now test your Chess skills against the Wii, with the latest Touch Generations title from Wii. Wii chess is considered one of the most powerful chess computers. Wii chess uses loop express, a conversion of the loop chess engine which ranked 3rd in the 2007 World computer chess championship in Amsterdam. To improve your Chess skills Wii chess allows you record, review and replay previous games. So you can hone your chess skills, ready to battle any opponent. Wii chess comes with 10 difficulty levels from beginner to expert, and when you have finished going up against the Wii you can challenge players across Europe online, using the Nintendo WiFi connections from the comfort of your own home. 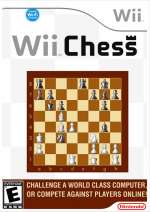 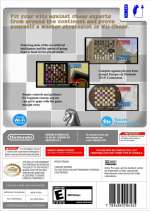 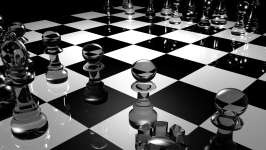