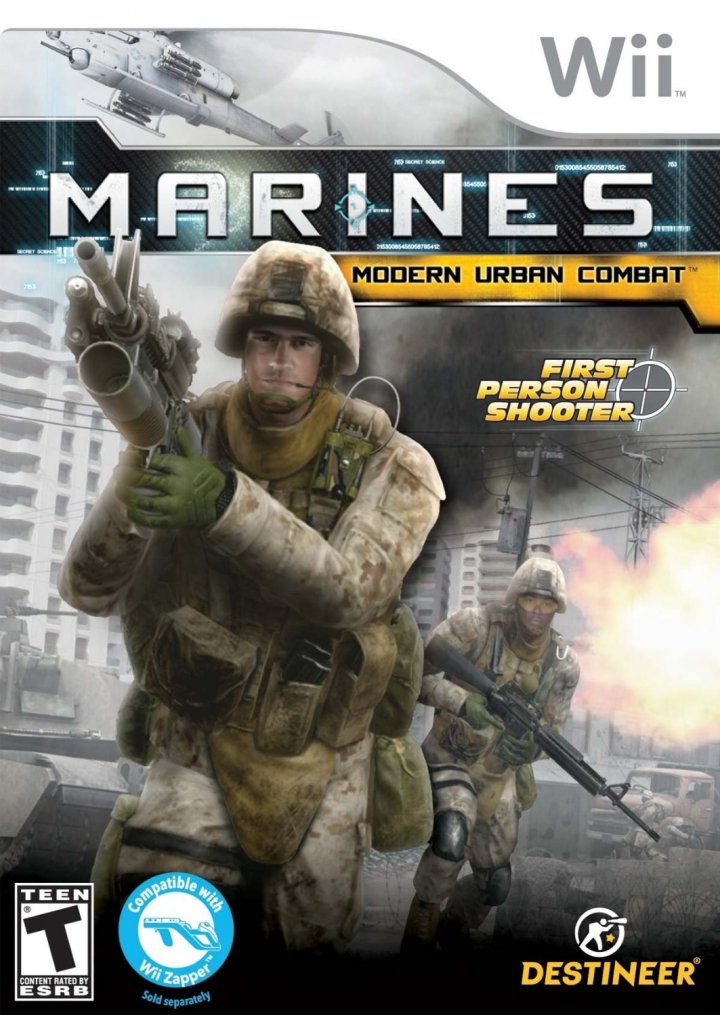 Wii-exclusive gameplay controls have been built from the ground up to take advantage of the Wii?s unique motion-based control scheme, including Wii Zapper compatibility. Authentic marine tactics allow you to move aggressively, knowing your team executes the same tactics Marines use right now in the most dangerous places in the world. Devastate your enemies with precise attacks from mortar, snipers, and Cobra gunships. Play co-op with a friend with the easy of grabbing a second Wii Remote. Both your squad and your enemies feature deadly AI unlike anything you?ve ever seen before. Step up and command your squad in the only FPS for Wii that lets you issue orders to your fellow Marines. 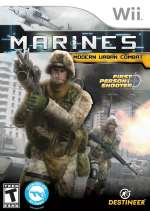