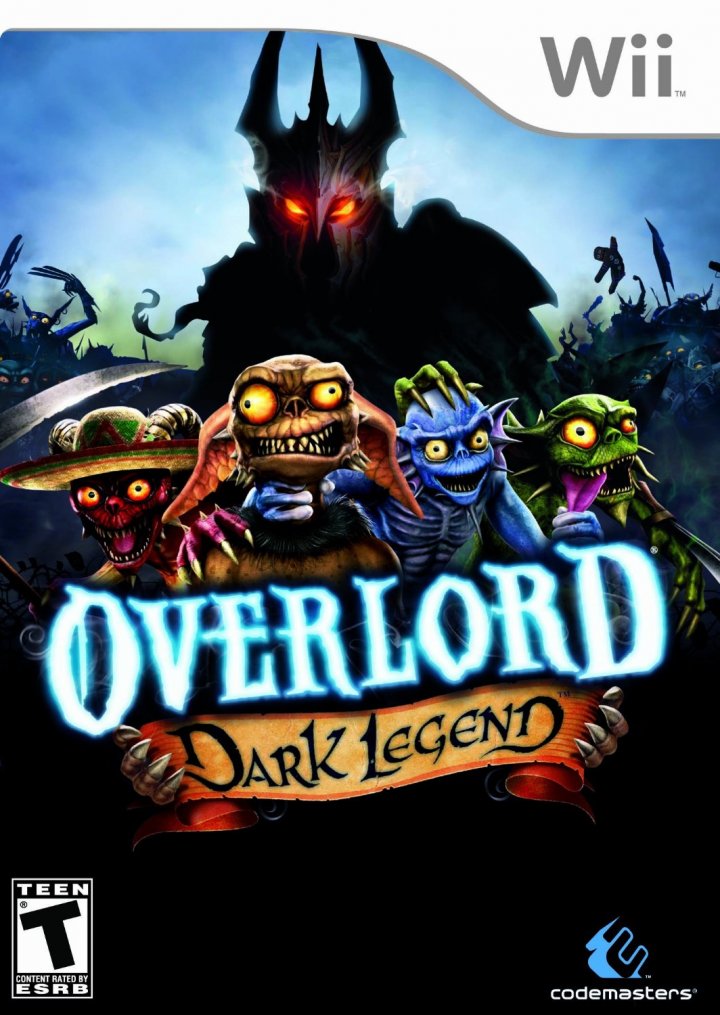 Overlord: Dark Legend is a 2009 action role-playing game developed by Climax Studios and published by Codemasters for the Wii. The game was released on 23 June 2009 in North America, 26 June in Europe, and 2 July in Australia.[1][2] Dark Legend is a spinoff of the 2007 video game Overlord, and is set as a prequel. The gameplay is similar to Overlord, but presents some differences. While the game does not have several features of the original game or its sequel, Overlord II, it offers some new content and a new gameplay style taking advantage of the Wii controller. Reviews of the game are mixed: praising the humour, story, and controls of the game, but finding problems with the animation, short game length, and lack of complexity or difficulty. 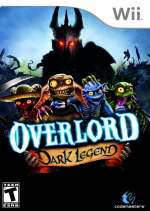