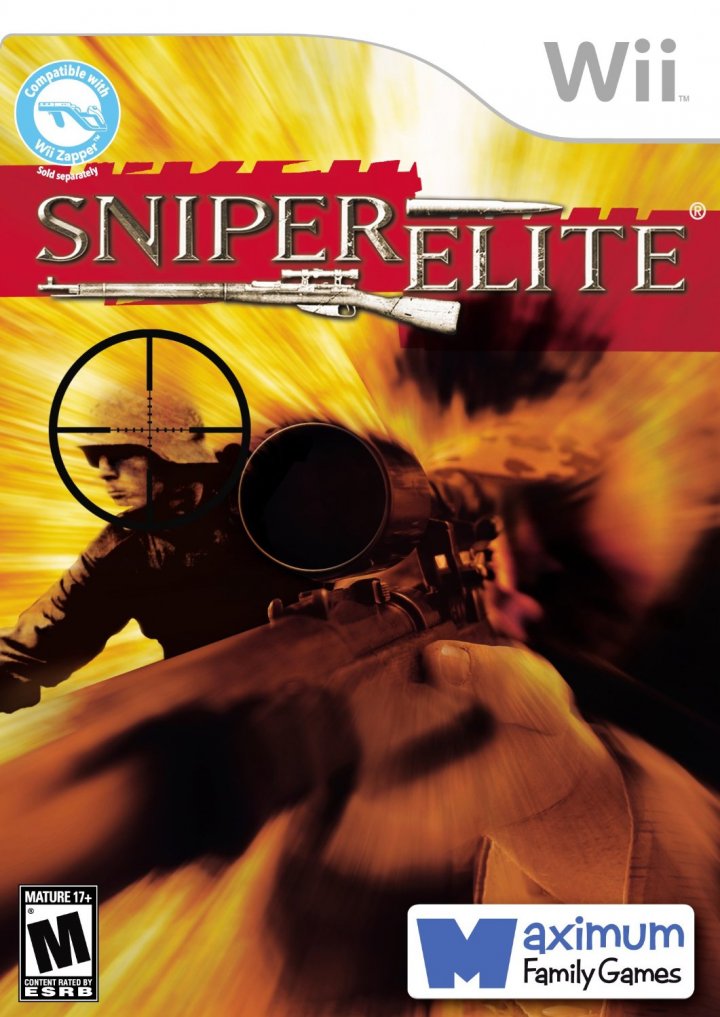 Arriving on Wii five years after it hit PCs, PS2s, and Xboxes, the game originally known as Sniper Elite: Berlin 1945 once again puts players in the role of an American marksman working for the Office of Strategic Services. Stationed in war-torn Berlin, players must use surveillance, stealth, and sharp shooting skills to prevent the Nazis from developing atomic weapons. The game is designed to realistically simulate all the challenges of long-distance shooting, accounting for wind speed, elevation, and even breathing and heart rate. The Wii version of Sniper Elite offers motion-controlled shooting through 29 non-linear levels designed to challenge gamers to figure out the best way to accomplish their objectives. 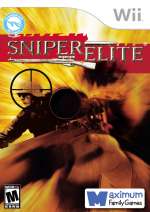 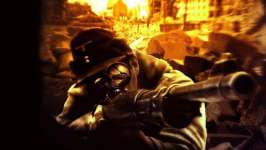