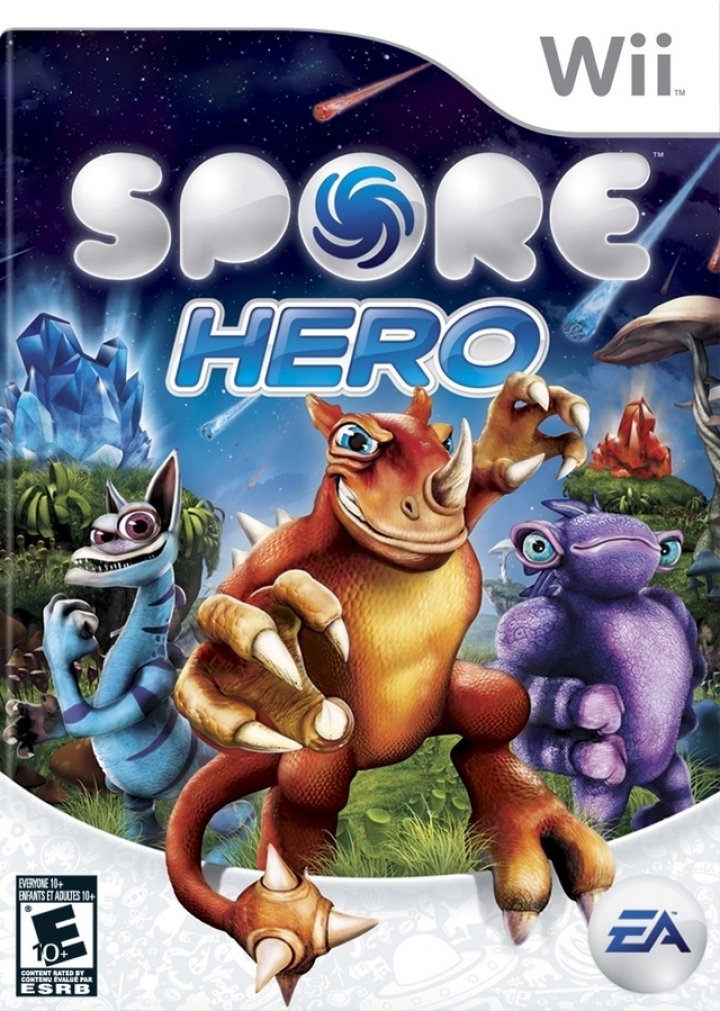 Enjoy maximum replay value as you evolve your Spore Hero, then return to explore early areas of the game with new powerful items and abilities. Combination sim/rpg gameplay and the first release in the 'Spore' franchise on the Wii gaming platform. Create and evolve your own hero with over 250 collectable parts and special abilities. Spore?s revolutionary Creature Creator is brought to life with Wii enhanced controls. Fight using your Wii Remote as you spit poison, fire spikes, dive bomb, and bite your enemies. Unlock combos and new fighting skills as you take on dangerous creatures all over the planet. Play against a friend in a local versus mode as you bring your wildest Spore creatures into battle in versus multiplayer action. 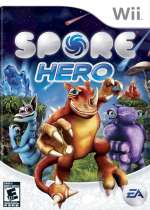