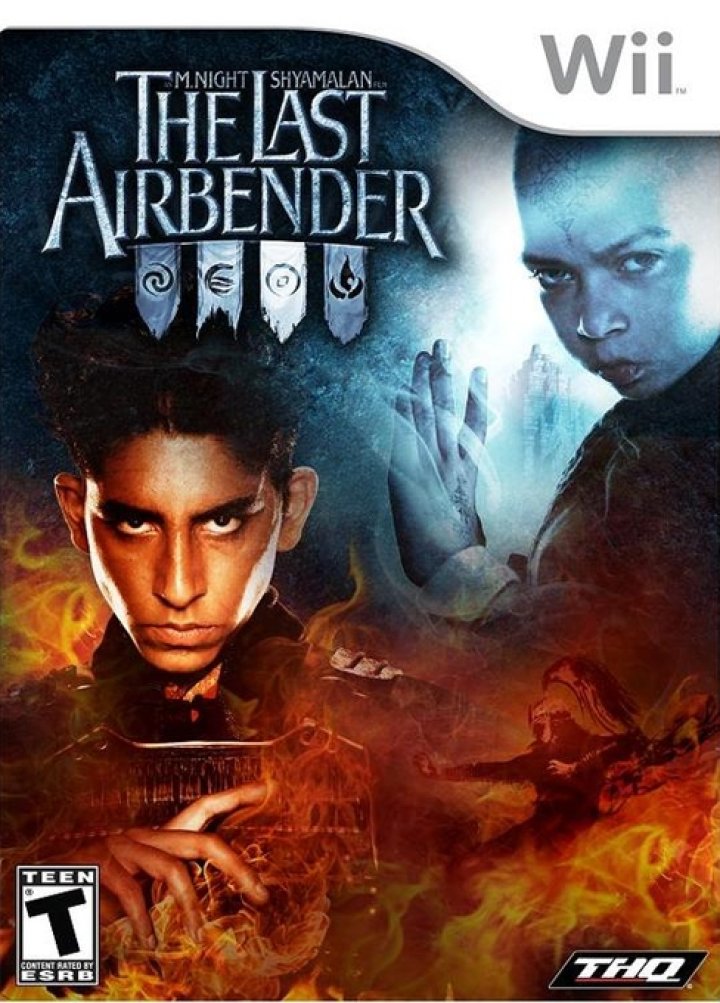 Experience brand-new, ground-breaking physics only available on the Wii version of the game. Journey through 14 levels of dynamic game play and 3 intense boss battles to a climatic ending. Playing as Aang, players can bend water and use Aang?s glider to escape and maneuver. Playing as Zuko and the Blue Spirit, players use dodge rolls, slash attacks, and parkour abilities to avoid and stun enemies. Players utilize the Nintendo Wii Remote and Nunchuk controller configuration to bend fire and air as they combat, battle and maneuver through a mystical game universe. Put your powers to the test with a friend in the 2-player co-op gameplay option. 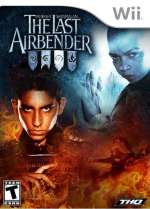