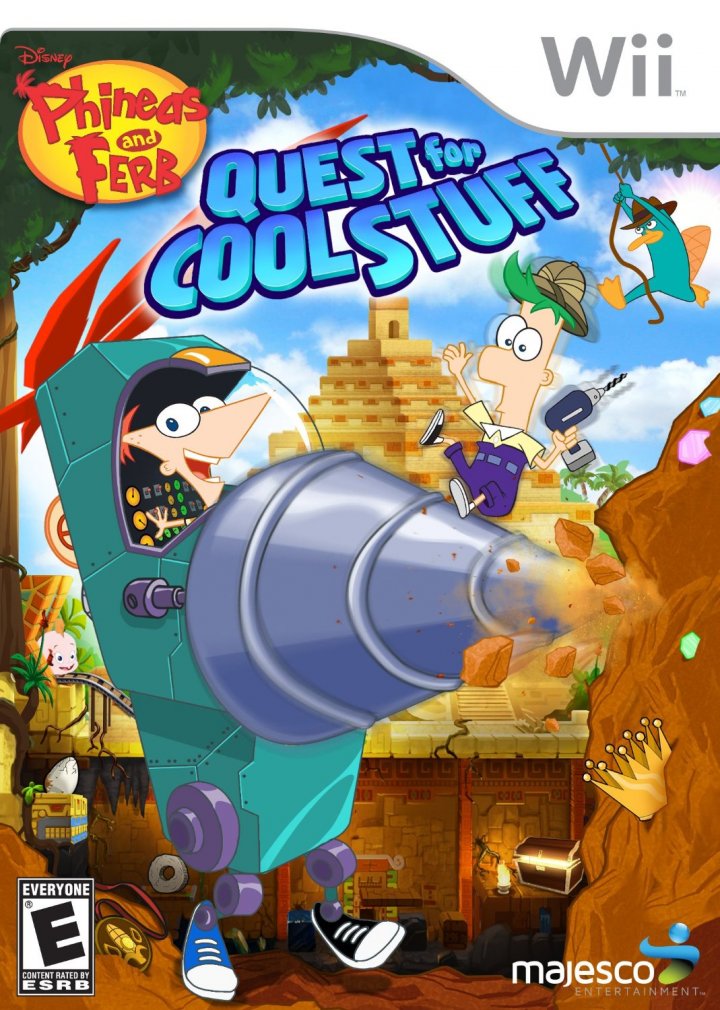 Switch on-the-fly between ambitious innovator Phineas and silent, but stoic Man of Action Ferb as they explore an ancient lost temple, underwater caverns and more in search of treasure! Build, upgrade and customize the A.T.T. (All-Terrain Transformatron vehicle), then take it on treasure-seeking adventures around the world. Transform Perry from subdued pet to super Agent P and battle the evil Dr. Doofenshmirtz Experience four intertwining episodes filled with witty humor and outlandish adventures Display the loot collected inside including the lost Atlantis hieroglyph, caveman's first stone wheel, floating baby head, and much more 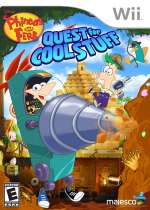