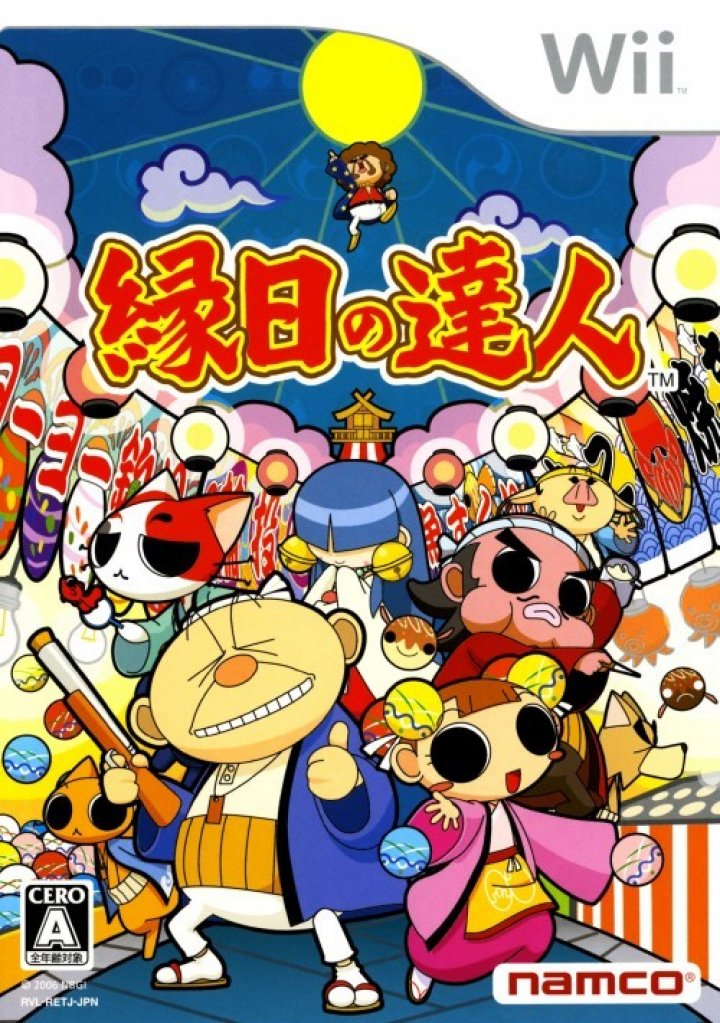 Ennichi no Tatsujin (縁日の達人, lit. "Festival Master") is a video game for Nintendo's Wii console. It was a launch title in Japan.[1] The game is composed of several minigames, all of which revolve around Japanese festivals. This is Namco's first Wii game. It is a spin-off the Taiko no Tatsujin series. 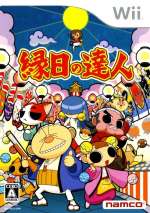 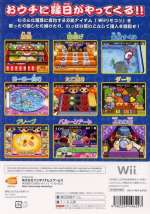