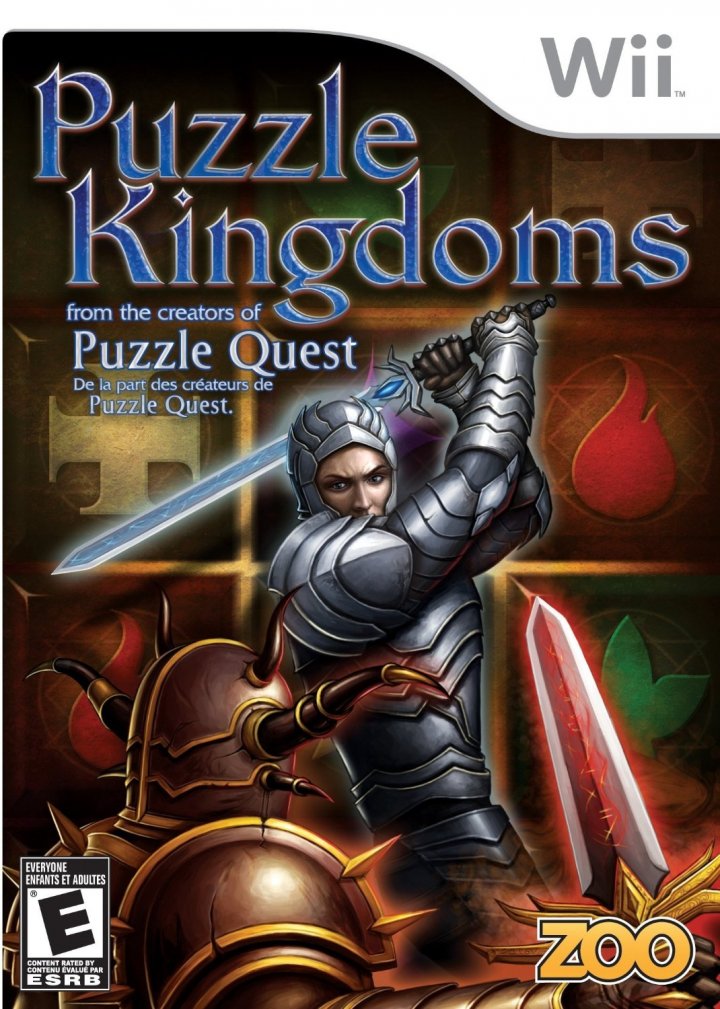 Puzzle Kingdoms is a puzzle video game developed by Infinite Interactive for the PC, Nintendo DS and Wii.[1] The PC version is currently only available to download online through services such as IGN's Direct2Drive and Steam.[2] Like Infinite Interactive's previous game Puzzle Quest: Challenge of the Warlords, Puzzle Kingdom relies on a core combat mechanic similar to Bejeweled, though this offering incorporates turn-based strategy elements as well. Puzzle Kingdom also shares the same game universe as Puzzle Quest, the fantasy world of Etheria from the Warlords game series. 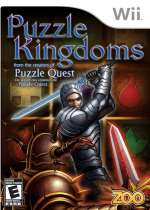