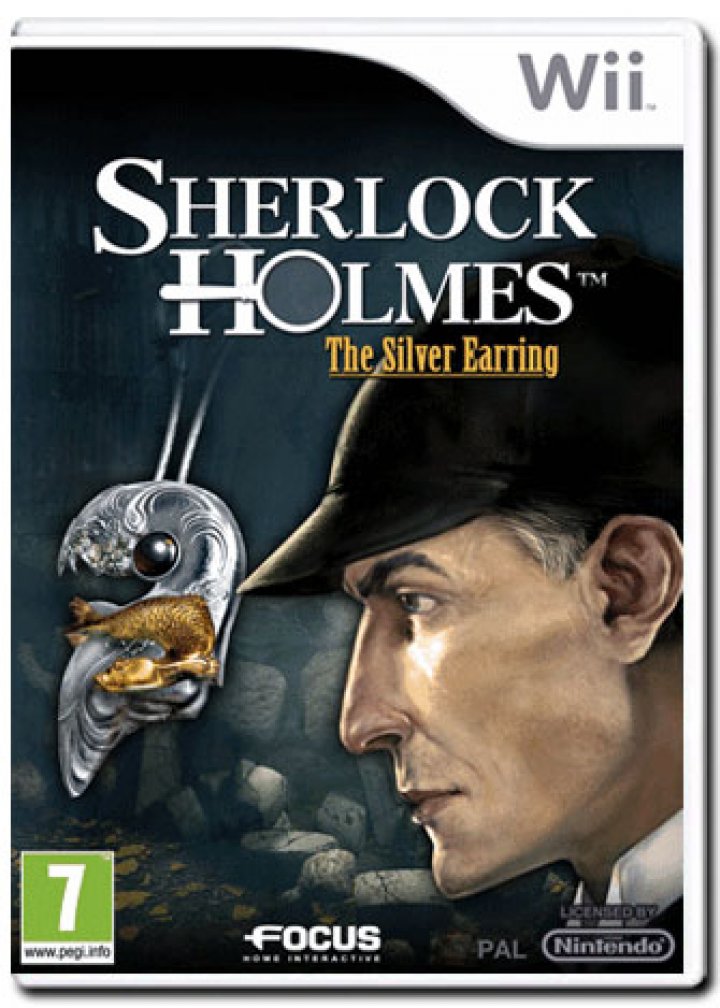 In May 1897 Sherlock Holmes accompanied by Dr. Watson comes to party organized at Sherringford Hall of Sir Melvyn Bromsby, construction tycoon. He barely started welcoming his guests, when suddenly, Sir Melvyn Bromsby falls on the floor, red spot is visible on his tuxedo right on his heart...Guest panic, Lavinia Bromsby run towards her dying father...Holmes decides to act quickly, not waiting for the police to come. Play as Sherlock Holmes and Dr. Watson and team up with other famous Conan Doyle characters for 25-30 hours of investigation in five graphically rich levels. Consider your discoveries and answer questions in a Sherlock Holmes' quiz at the end of each level. The game features 40 different 19th century London locations, more than 40 witnesses and three hours of dialogue. 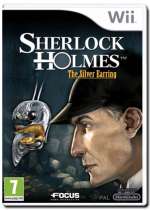