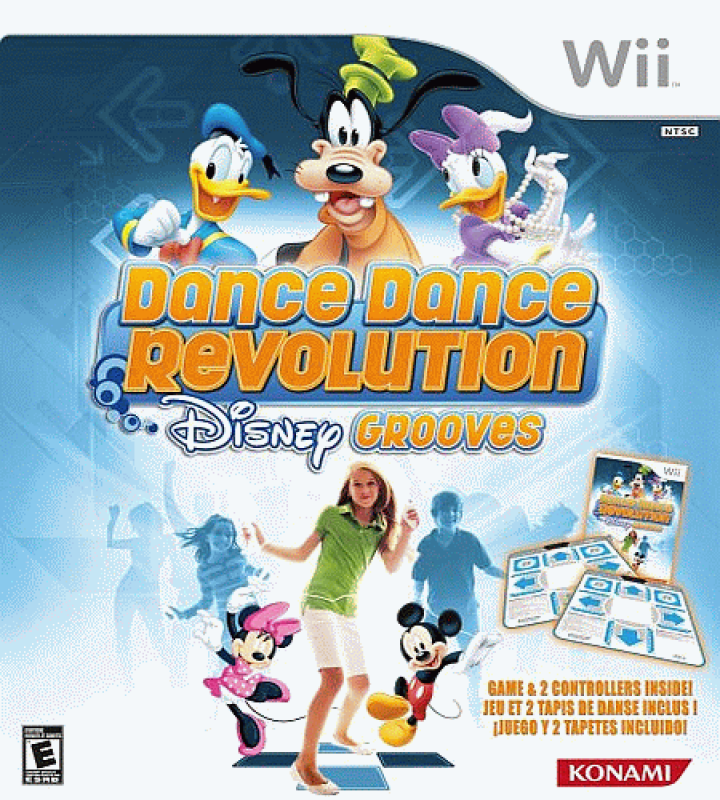 Dance Dance Revolution Disney Grooves is a video game in the North American Dance Dance Revolution series for the Nintendo Wii by Konami. It was released on April 2, 2009, Disney Grooves is the third DDR title for the Wii and the fourth Disney title in the music video game's series. According to a press release published by Konami Digital Entertainment on October 7, 2008, Dance Dance Revolution Disney Grooves features greater integration with the Wii such as support for dancing Miis which can dress up in Disney-related costumes, dancing versions of classic Disney characters such as Mickey Mouse, Donald Duck and Goofy, as well as gameplay centered around challenging players and rewarding them with new content in-game. At least 40 songs from Disney are playable, ranging from famous movie scores to dance remixes of classic songs including "It's a Small World", "A Spoonful of Sugar", "Zip-a-Dee-Doo-Dah" and "Circle of Life". Disney Grooves supports up to four players using dance pad controllers, two of which are included with the game. 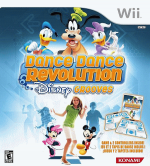 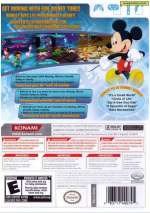