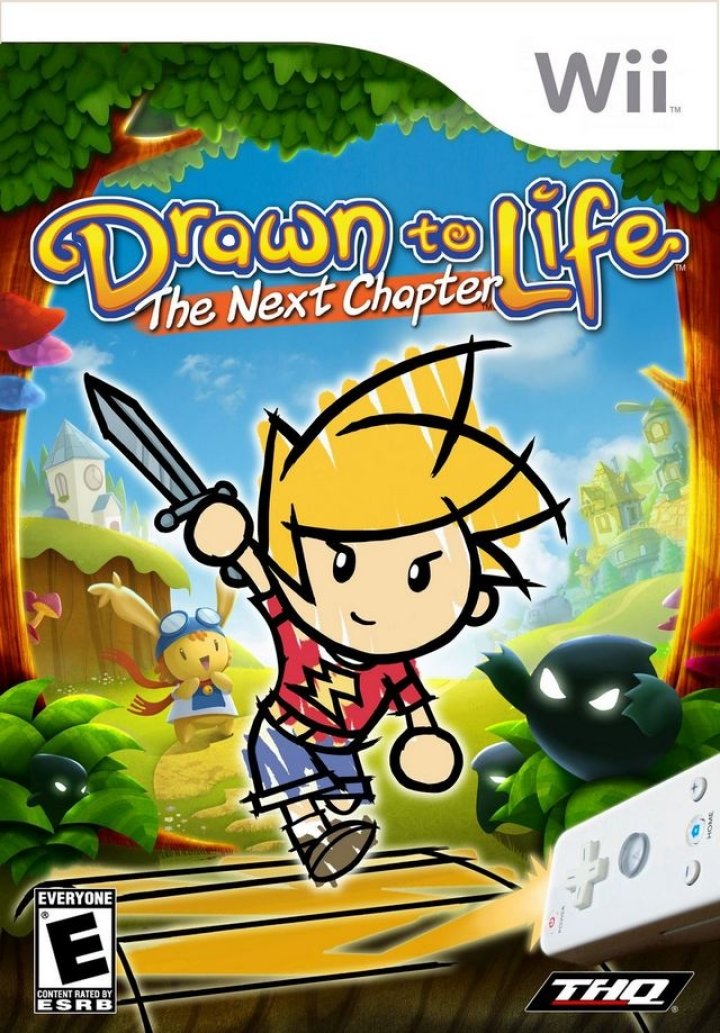 Drawn to Life: the Next Chapter

Featuring an innovative new action drawing feature and enhanced drawing tools, Drawn to Life: The Next Chapter gives players new creative tools and immerse them into new worlds they create and explore. Players will draw their own heroes using the Wii Remote to find the Artifacts of Power and rid the Raposa village of an evil, shadowy figure that has taken over the land. Throughout the game, players will draw more than 100 unique items from robust drawing tools, such as vehicles, weapons and tools, to conquer their enemies. The all-new Action Drawing tool allows for objects to be drawn directly into the game to help navigate through several environments, including a sky world, a jungle and a shadow city. In addition, the game’s multi-player feature will allow players to draw their team members and equipment to compete against others in a variety of mini-games, such as soccer, hockey and basketball. 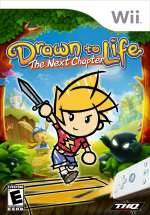