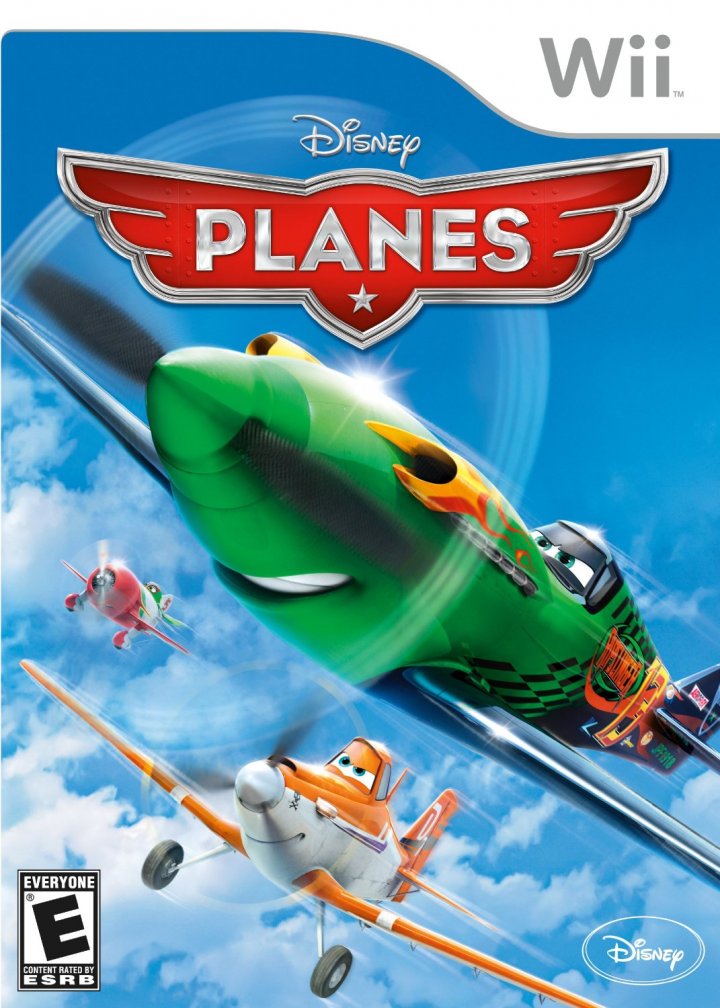 Based on Disney's animated film set in the same universe as Pixar's popular Cars franchise, Planes lets gamers take control of ten different characters and soar through the air in four distinct game modes. Players can join Dusty, Ishani, Bravo and others as they travel to Propwash Junction, China, and many parts in between for the Air Rallies, Free Flight, Balloon Popping, and Story modes. Wii gamers can play alone, or a friend can drop in or out for multiplayer action at any time. 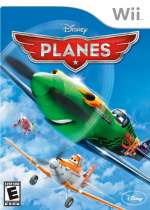 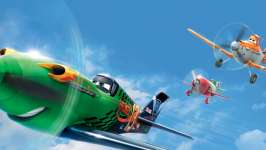