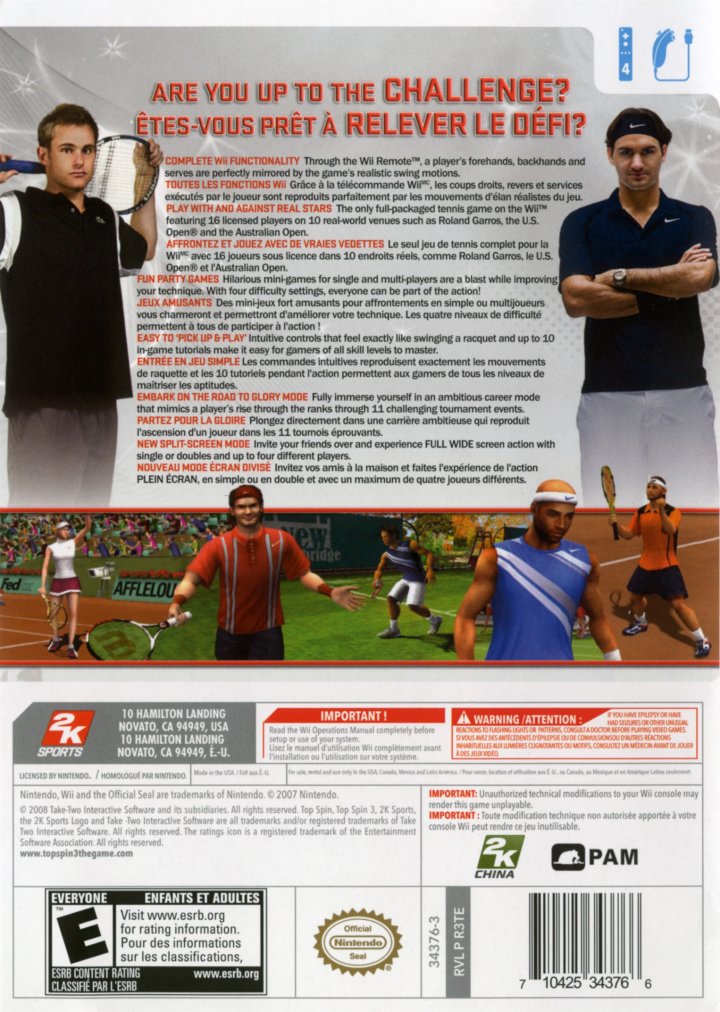 The Top Spin tennis series makes its Wii debut with professional athletes, authentic venues, and motion-sensing controls. Stars such as Andy Roddick, Roger Federer, Maria Sharapova, and Justine Henin compete in a choice of tournaments and singles or doubles matches. The Nunchuk initiates on-court movement as well as shot direction during a return. The Wii Remote simulates the motion of a tennis racket, with players influencing power and spin by swinging the controller at different angles and speeds. Top Spin 3 on Wii also includes an option to earn points by achieving various in-game milestones. Up to four players can compete simultaneously on the same screen. 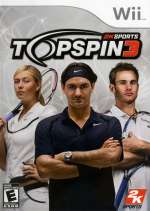 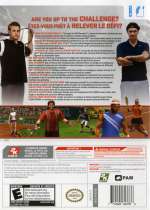 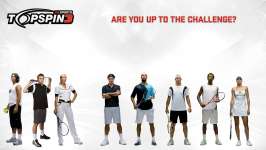