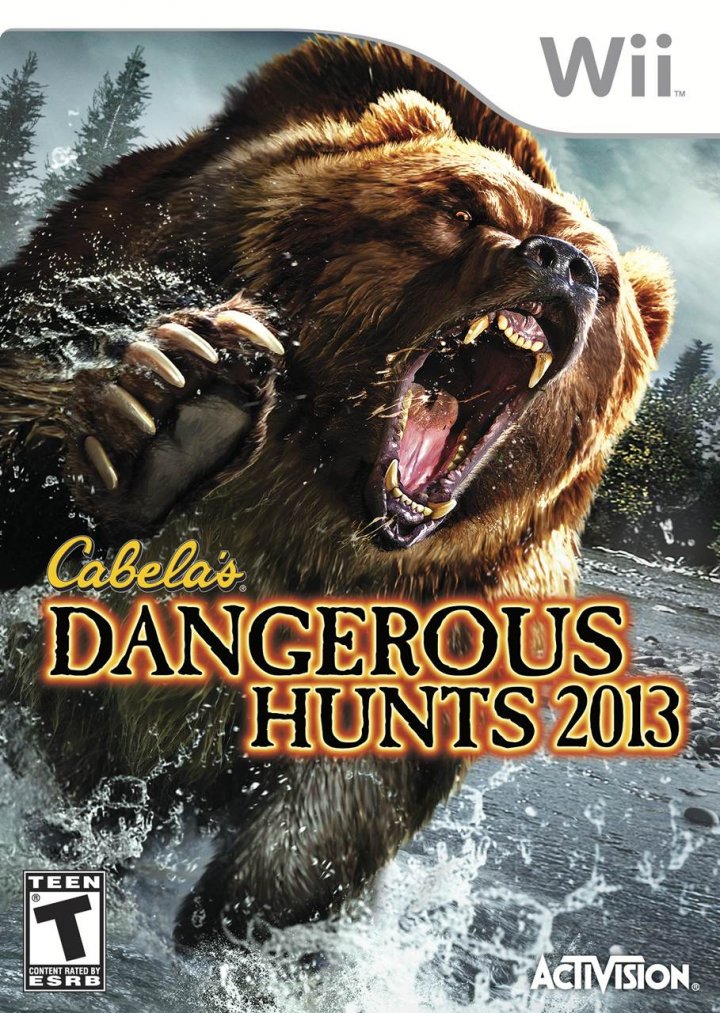 Can you hold your own against the most vicious beasts the animal kingdom has to offer? Find out in Cabela's Dangerous Hunts 2013! The game introduces a new horde-based "Maneater" mode allowing for two-player co-operative gameplay where teamwork is essential as both players must work together to strategize and complete missions in order to survive for as long as possible. And it won't be easy to draw down on your deadly prey as predators come powered by the all-new Prowler AI system making them smarter and deadlier than ever before. 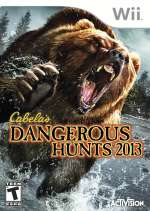