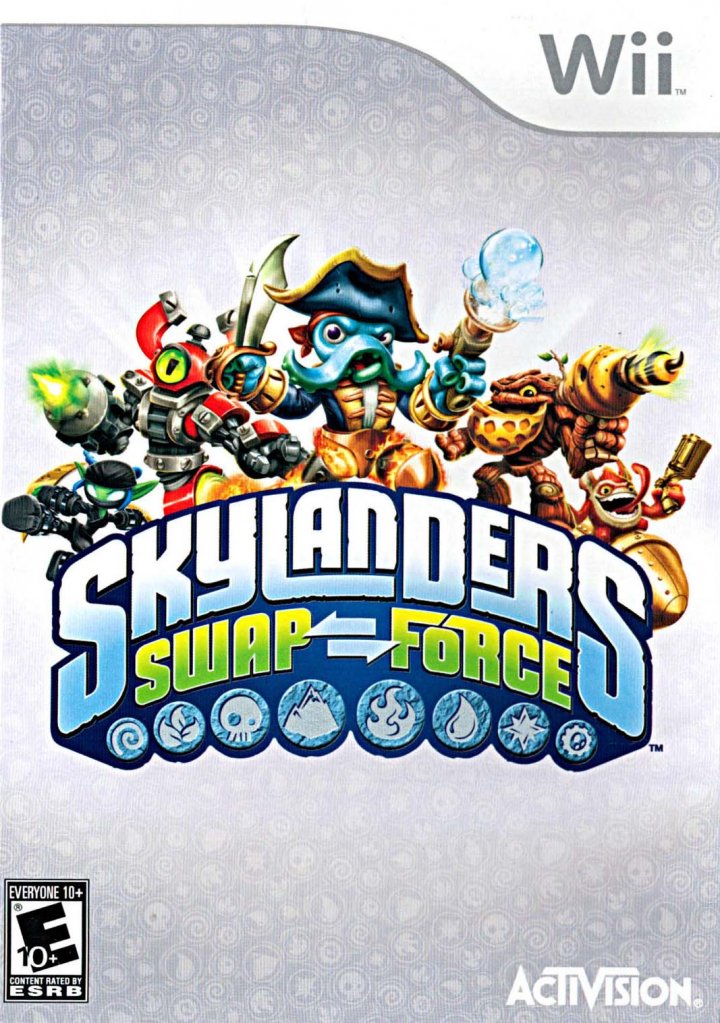 The 16 Swap Force Skylanders are broken into eight groups based on their elemental makeup and the way they move. There are more than 15 levels to explore in the mysterious Cloudbreak Island as gamers once again try to foil the plans of the evil Kaos, and each location also features side quests that can only be completed by specific groups of characters. The game also supports eight new LightCore Skylanders, five Dark Figures, and 32 traditional Skylanders (16 new, 16 old with new abilities), and for the first time in the series, every character has the ability to jump. 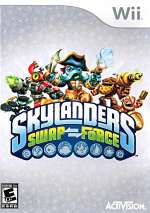 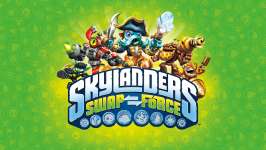