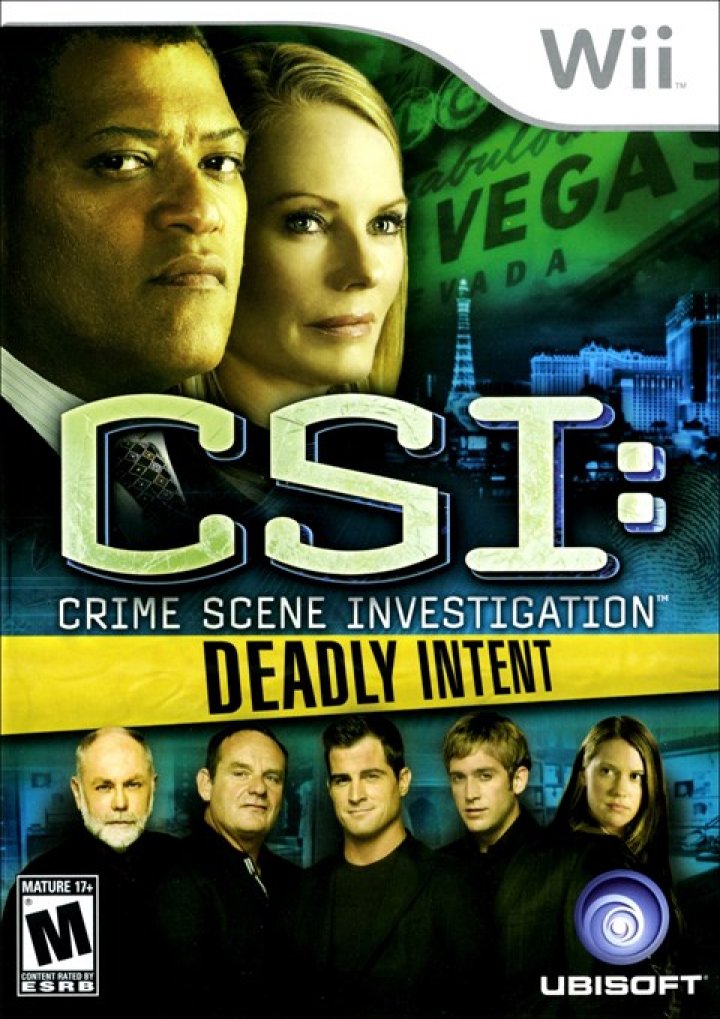 For the first time ever, team up with the new cast of CSI: Crime Scene Investigation Season 9 to solve Sin City's most gruesome crimes. Explore five brand new, shocking cases written with CSI writers and bring the guilty to justice. Feel chills run down your spine while exploring crime scenes, dissecting a victim's body, or following the twists of the story. CSI: Deadly Intent is an all-new immersive experience thanks to intriguing cases written with CSI show writers, a new rendering engine allowing for more realistic graphics, improved lighting effects, and enhanced character acting and lip sync with the voices of the actors from the show. Join the new CSI family and partner with the cast of the new CSI Season 9. For the first time, team up with new characters such as Ray Langston (Laurence Fishburne) and Riley Adams (Lauren Lee Smith). Be prepared to work with your partner as a real team, working together on the crime scene or helping each other during tough suspect interrogations. Put your expertise to the test as you play one of the most skilful forensic experts to join the Vegas CSI team. For the first time ever, help other detectives in their investigations and gain their respect through your actions and teamwork. 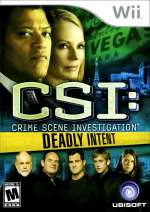