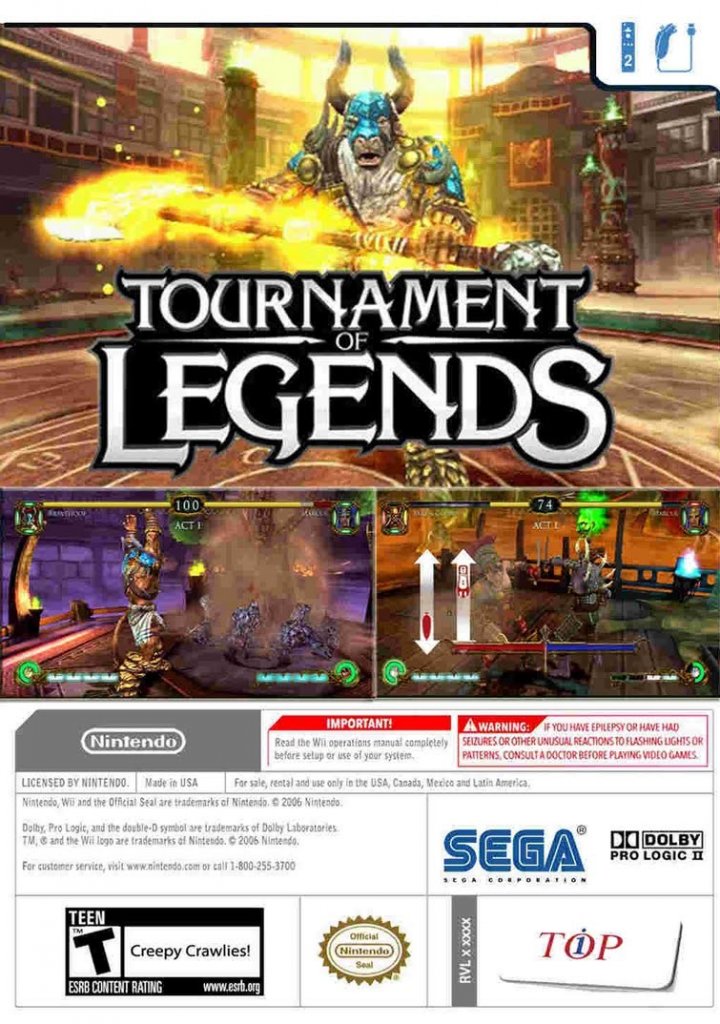 Tournament of Legends has ten playable characters based on Graeco-Roman mythology. The gameplay is described as a hybrid between traditional fighting games and the alternative puzzle-based gameplay of Punch Out!!. Players gesture using the Wii Remote and Nunchuk to initiate horizontal and vertical attacks. Button inputs allow the character to dodge, block, charge and use special attacks. To win a match, the player must defeat the opponent three times in two 90 second rounds. Breaks are allowed for fighters to regenerate armor and health. 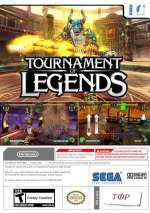 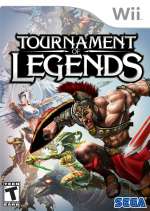 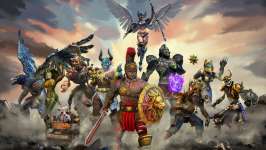