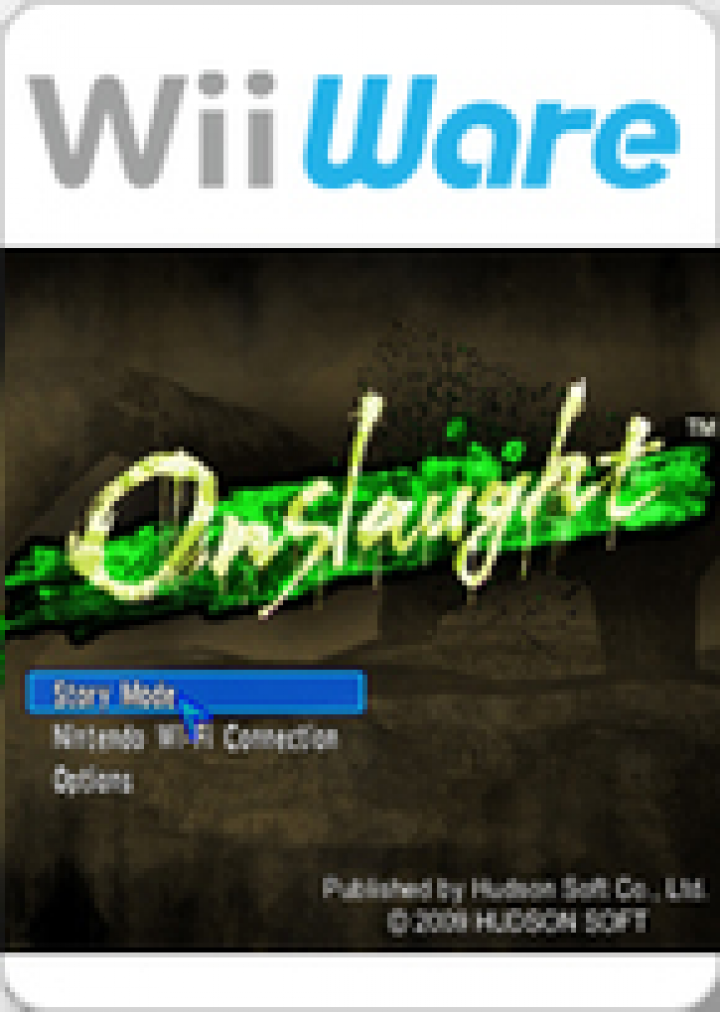 Onslaught is an FPS that puts you in the middle of a futuristic war between humans and insectoid aliens. You become part of the Elite Interstellar Strike Force, fighting against an overwhelming onslaught of alien life-forms. Enjoy the rush of mowing down wave after wave of aliens with machine guns, grenades, and more. Feel your heart pound as you battle gigantic boss aliens. 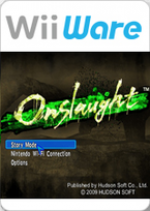