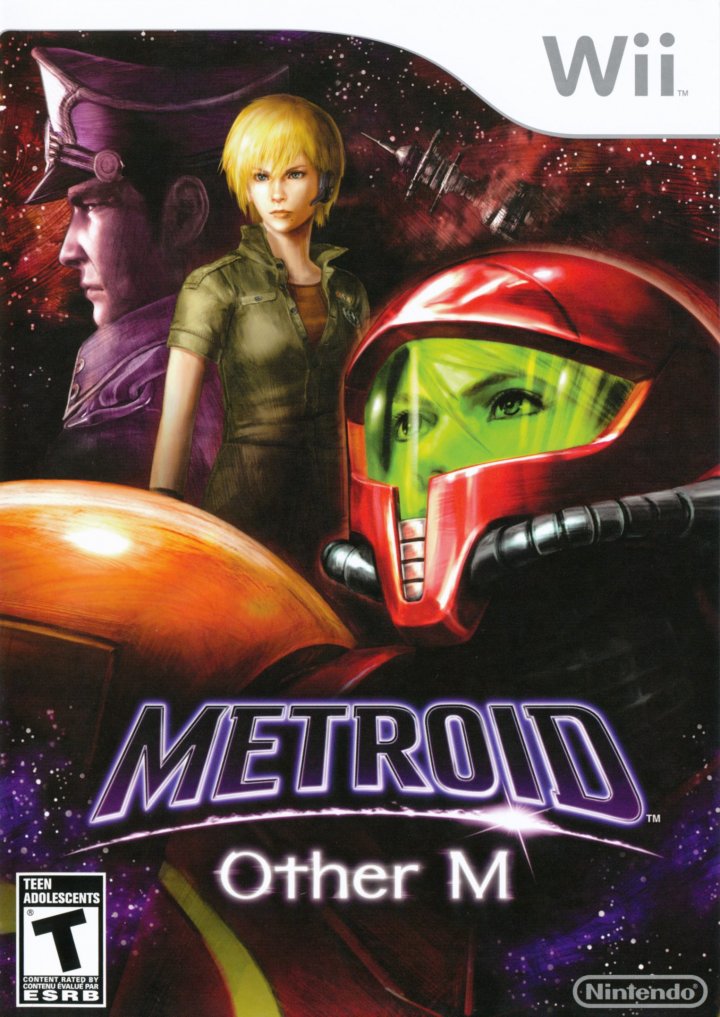 Join Samus for an action-packed space adventure. • Experience a seamless blend of 3rd and 1st person play • Discover the epic story of bounty hunter Samus Aran • Developed in collaboration with renowned TEAM NINJA For decades, Samus Aran has been known as one of the first female protagonists in video games, and one of the most enigmatic. Having traded her haunted past for the solitary life of a bounty hunter, Samus™ finally tells her own tale in this revealing, personal story of her failings, her flaws and ultimately her motivation. Metroid: Other M is an unprecedented collaboration that blends the slick, action-packed production of the world-renowned Team Ninja development team with the game design talents of the creators of the original Metroid. Metroid: Other M is a dramatic new direction for a legendary franchise and a bold new blend between cinematics, storytelling and the best in interactive entertainment. • Metroid: Other M takes the best elements of 1st-person and 3rd-person gaming to create a seamless blend between gameplay, storytelling and dynamic cinematography, that feels like a movie the player can control.Players hold the Wii Remote controller sideways while navigating and battling in 3rd-person. However, at any moment, players can switch immediately to Wii Remote pointer controls to examine and explore the environments in 1st-person perspective. • Metroid fans know more about Samus’ suits and weapons than they do about what drives her. That’s about to change. The story begins immediately following the events of Super Metroid, when a baby Metroid gave its life to protect Samus. With voice acting and a rich story, players learn the engaging backstory of Samus as she weaves through an action-packed adventure aboard the Bottle Ship, a decommissioned space facility. As she hurtles into this new adventure, Samus will encounter her first mentor and Commanding Officer of the Galactic Federation, Adam Malkovich. • The development of Metroid: Other M is an exciting collaboration between Nintendo’s Yoshio Sakamoto and Team Ninja. Sakamoto was the director of Super Metroid in 1994. Team Ninja is the renowned action developer of Ninja Gaiden. Metroid: Other M pairs Sakamoto’s expert level design and exploratory focus of the classic Metroid series with Team Ninja’s signature stylish, no-holds-barred action. 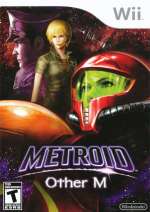 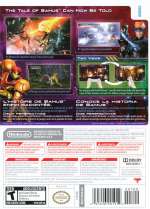 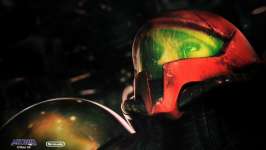 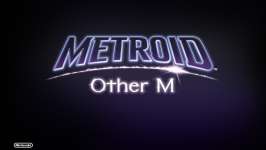 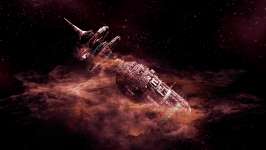 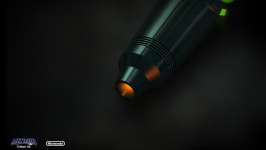