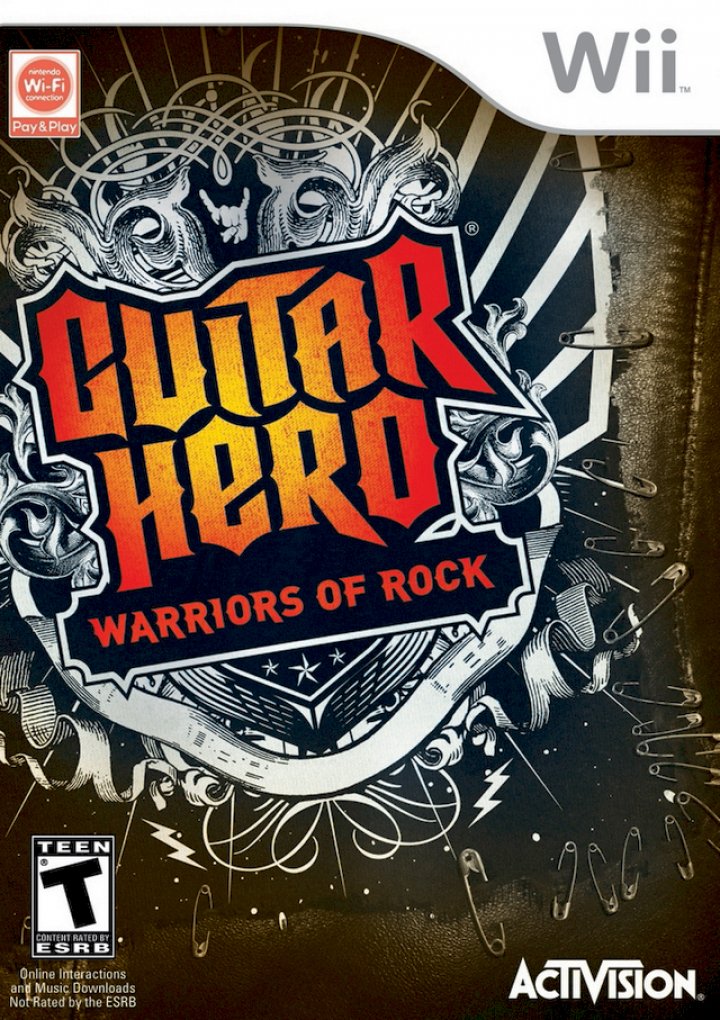 Guitar Hero: Warriors of Rock (initially referred to as Guitar Hero 6 or Guitar Hero VI) is a music rhythm game and the sixth main entry in the Guitar Hero series for the PlayStation 3, Wii, and Xbox 360 consoles. The game was released September 24, 2010, in Europe, September 28, 2010, in North America and September 29, 2010, in Australia. It is the last game in the series to be developed by Neversoft, due to weak sales in the rhythm game market from 2009. It is also the first game in the series not to distributed by RedOctane. The Wii version was solely developed by Vicarious Visions who were to take over future development of the Guitar Hero series before it was placed on hiatus. The game received mixed reviews from gaming journalists, praising certain highlights such as the "2112" segment and the game's improved Quickplay+ mode, but citing other elements as lackluster as the Quest mode's story or the lack of focus within the soundtrack. Initial shipments of Warriors of Rock contained Soundgarden's compilation album Telephantasm; as a result, the album became the first to be assigned a Platinum rating by the Recording Industry Association of America through its tie-in with the game. 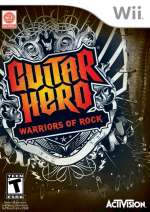 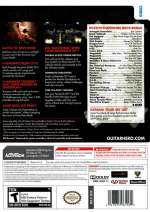 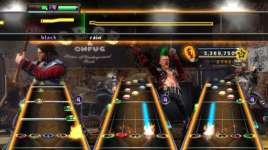