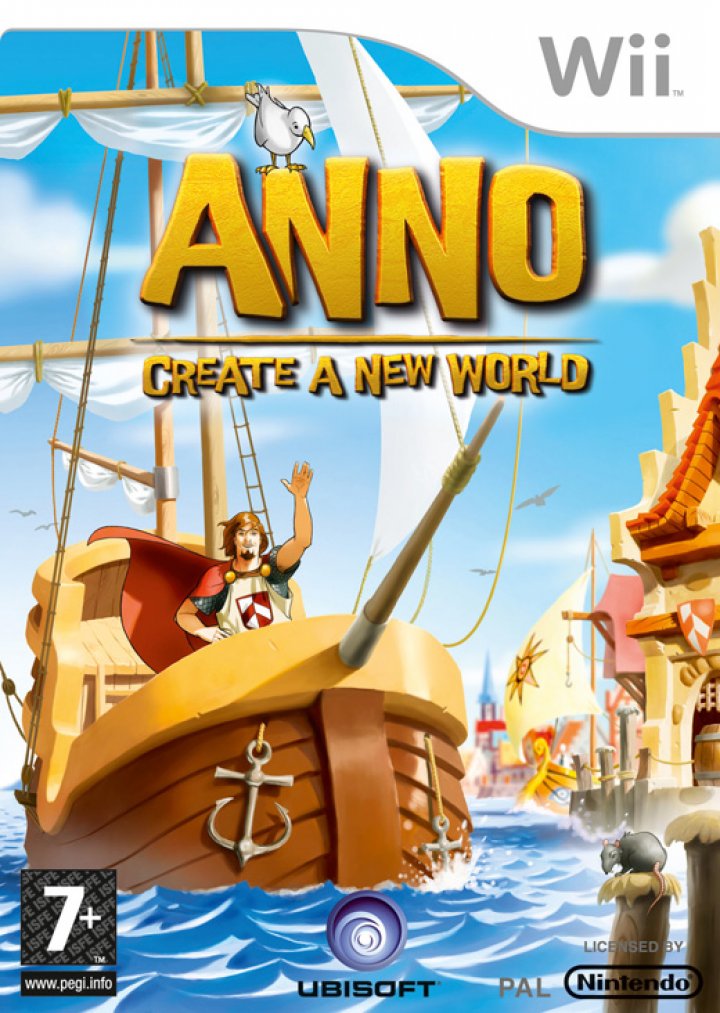 Anno: Create a New World, also known as Dawn of Discovery in North America, is a real-time strategy and city-building game for Nintendo DS and Wii. It was developed by Keen Games and is published by Ubisoft. It is a spinoff of the Anno series. 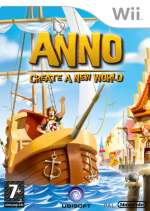