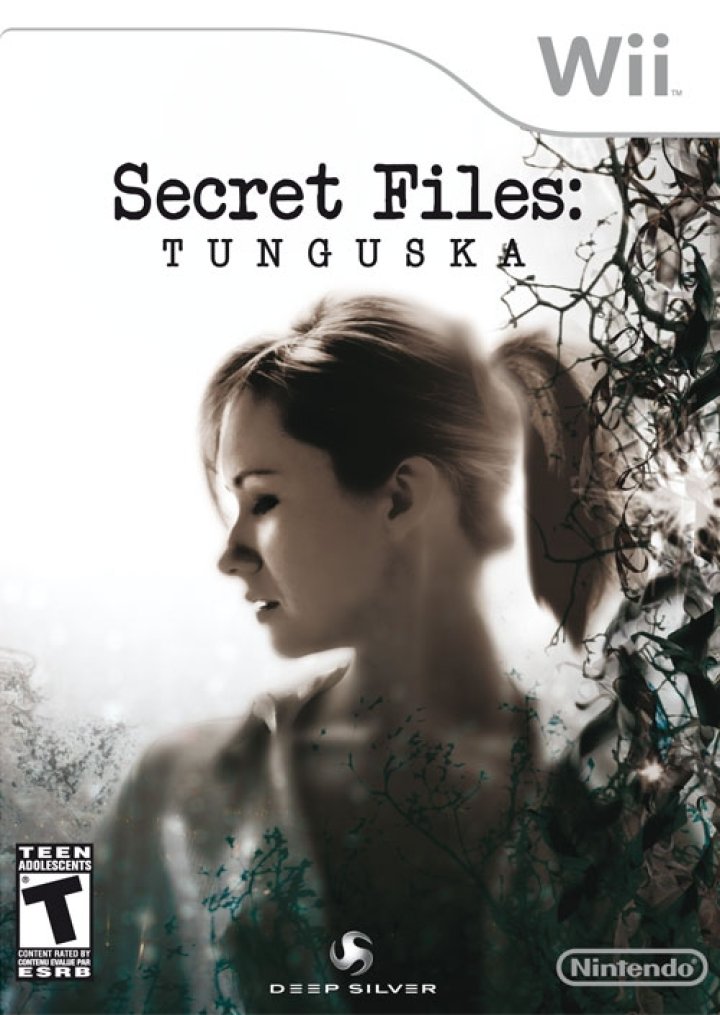 Secret Files: Tunguska (German: Geheimakte Tunguska), is a classic point and click adventure game created by Fusionsphere Systems and Animation Arts. Released on Windows OS in 2006, the game generally received positive comments regarding its visuals,[2][3] while some criticized the script and dialogue.[4] The game was further released on Wii and Nintendo DS platforms in 2008, and on Apple's App Store in 2014. The creators announced a sequel, Secret Files 2: Puritas Cordis, at the Leipzig Games Convention in 2007.[5][6] A third installment was released by Deep Silver in 2012, receiving an overall score of 67 (out of 100) on Metacritic.[7] 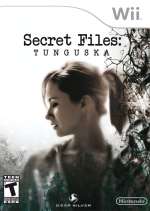