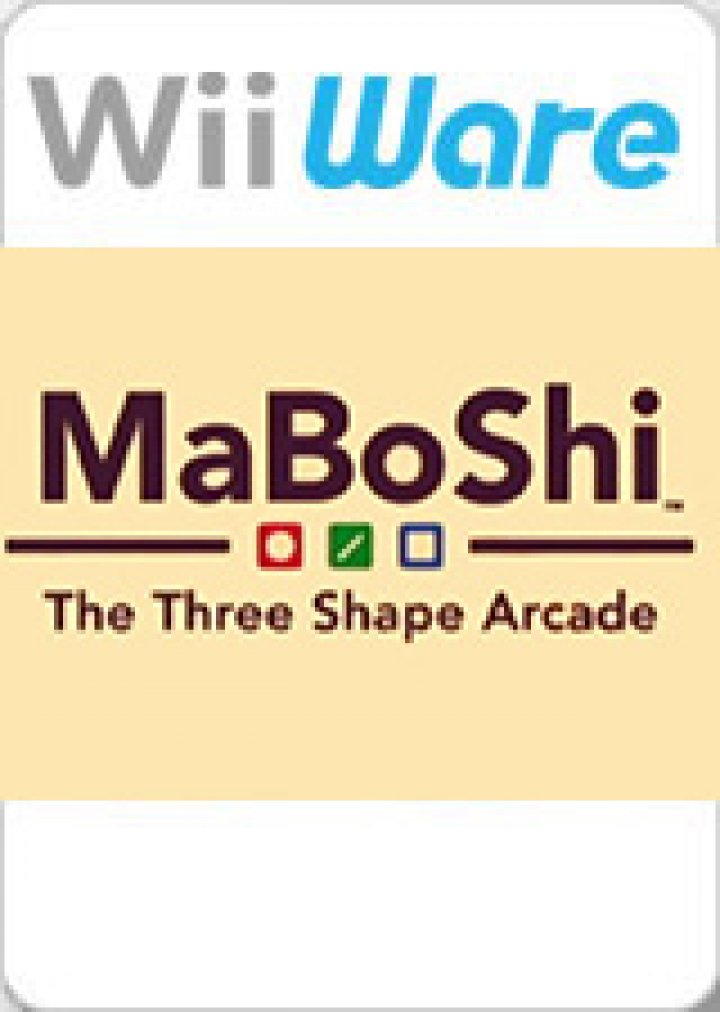 The game features three minigames, Circle, Bar and Square, each played differently but with the same objective (scoring one million points) and played on the same screen. Each game can either be played separately or with two or all three simultaneously played by multiple players, with gameplay in one game interacting with and affecting the other games. 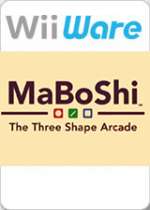 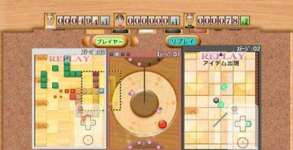