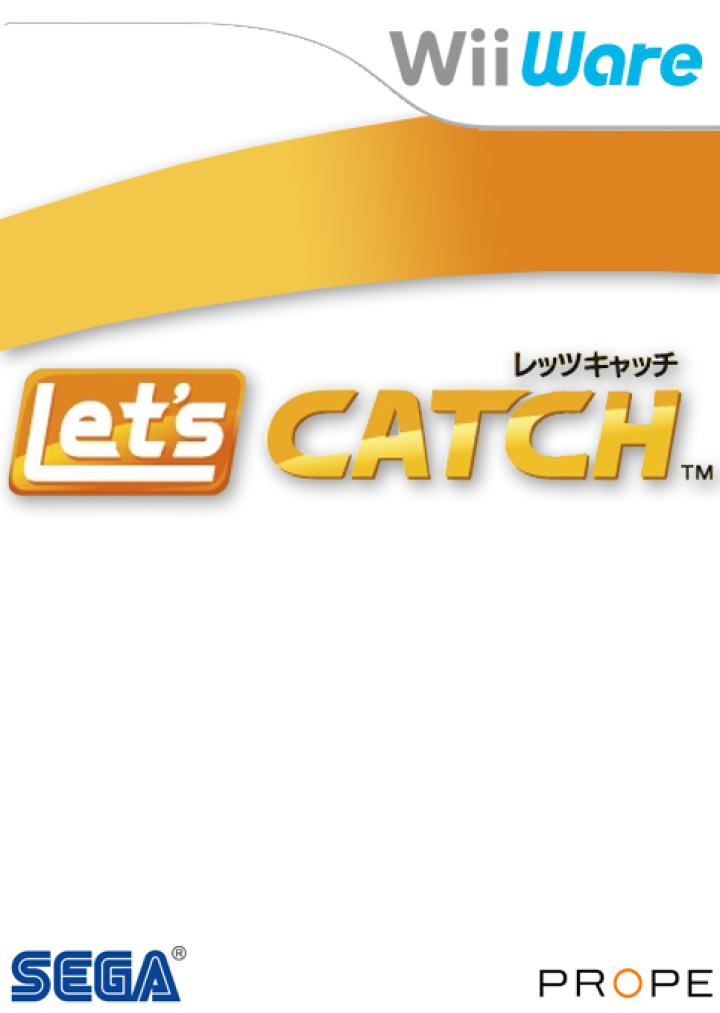 Play catch with friends in multiplayer party games and compete for high scores using your Mii character and others. Choose from six different single and multiplayer modes such as Speed Catch, which tests your ability to catch a fastball, and Bomb Catch, an elimination party game for up to four players. Select from a variety of characters or use your Mii character to play other favorite catch games. Unlock special features when you own both Let’s TAP and Let’s CATCH. 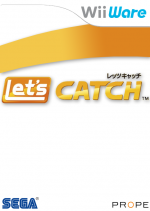