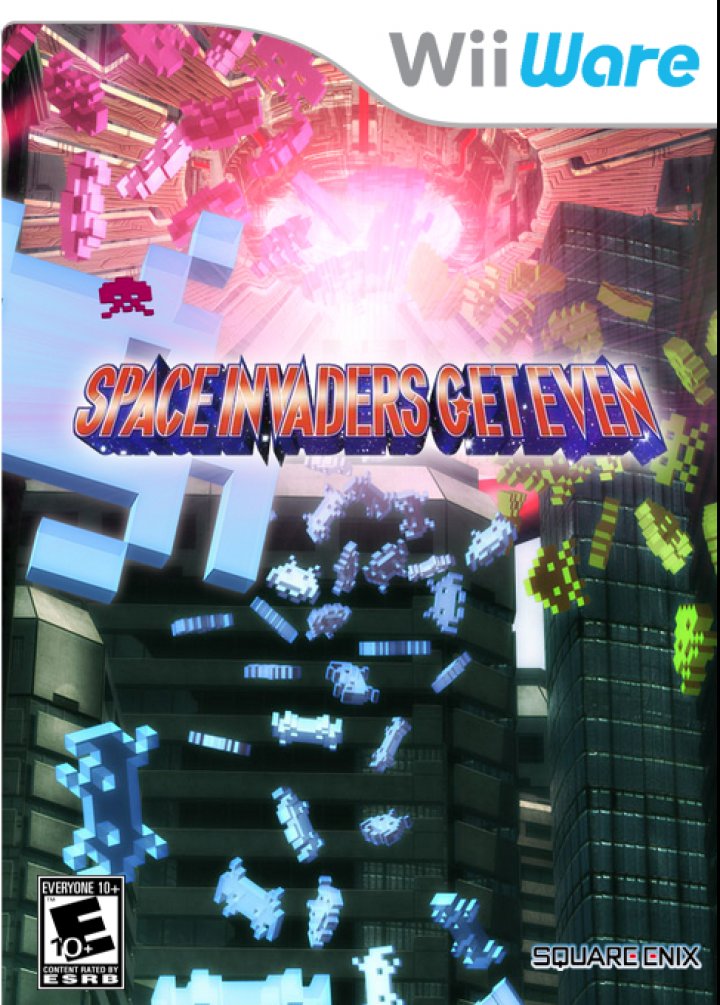 Space Invaders Get Even

Space Invaders Get Even (Japanese: スペースインベーダーゲットイーヴン ～逆襲のスペースインベーダー～ Hepburn: Supēsu Inbēdā Getto Īvun ~Gyakushū no Supēsu Inbēdā?, Space Invaders Get Even: The Counterattacking Space Invaders) is a video game by Taito for the Wii. Originally intended as a retail release, the game was released as a downloadable WiiWare game instead. It was released in Japan on August 26, 2008, in Europe on November 7, 2008, and in North America on December 1, 2008. Outside Japan the game is published by Square Enix. The game costs 500 Nintendo Points. However, only one stage (consisting of two levels and a boss battle), dubbed the "Starter Pack" is initially available. The game's six additional stages must be purchased separately as three downloadable content packs, also priced at 500 Points each. As a result, the complete game costs a total of 2000 Nintendo Points. 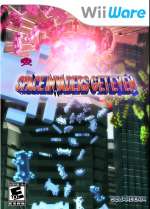 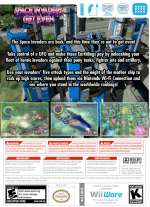