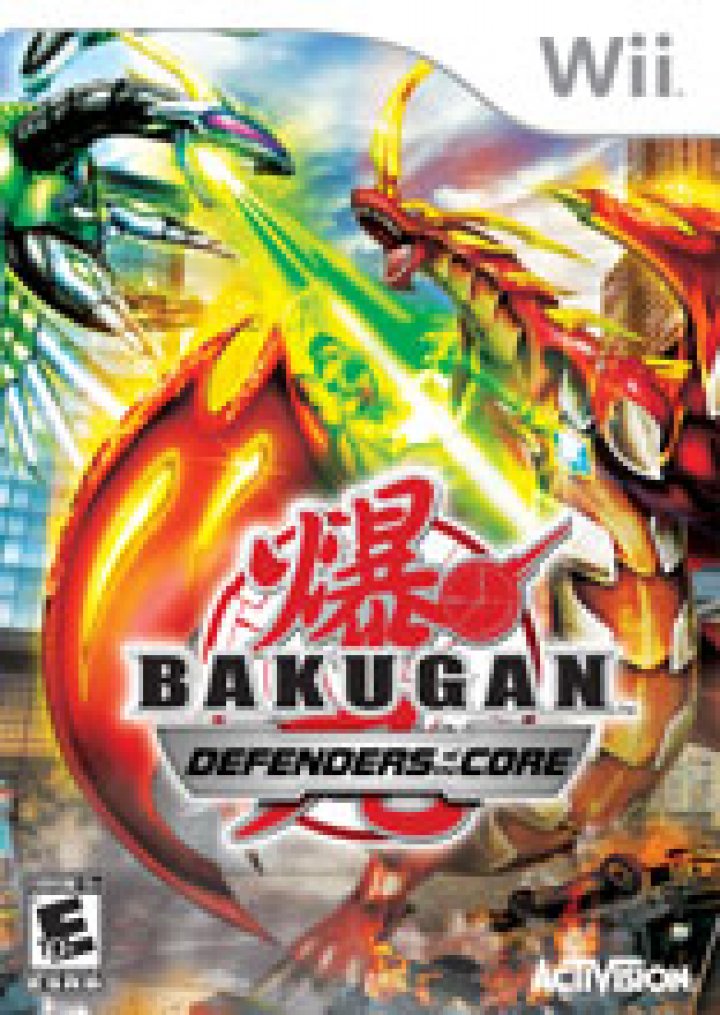 Bakugan: Defenders of the Core

For the first time ever, ultimate monsters come to life in all-out brawls. In Bakugan: Defenders of the Core, you'll seize real-time control of towering Bakugan as you unleash their fury in action-packed battles. A thrilling action game that merges fighting and stealth adventure gameplay into one awesome experience, you'll control skyscraper-sized Bakugan in your quest to save the world's cities from the evil Spectra and his Vexos armies. The fate of humankind is in your hands! 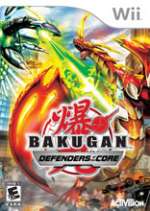