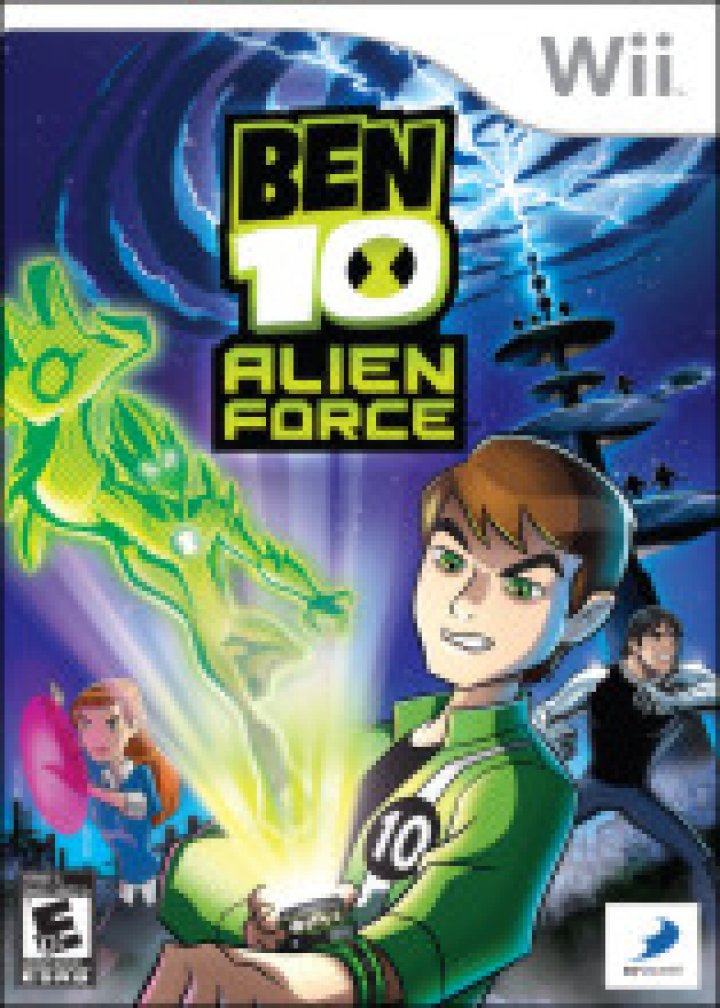 Ben 10: Alien Force, based on Cartoon Network's hit television series, is the only console videogame that allows players to take command of characters from the Alien Force team to authentically control and experience their adventures. The game begins five years after Ben put away the DNA-scrambling Omnitrix, but now Grandpa Max has gone missing and the planet Earth is in grave danger. Gamers must help Ben take the Omnitrix out of retirement and lead eight different playable characters - including cousin Gwen, enemy-turned-ally Kevin Levin and five of Ben's brand new alien forms - Swampfire, Jet Ray, Humungousaur, Spidermonkey and Big Chill - to utilise their all-new super powers and defeat the intergalactic invaders! 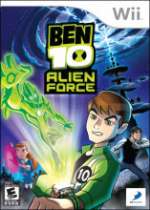