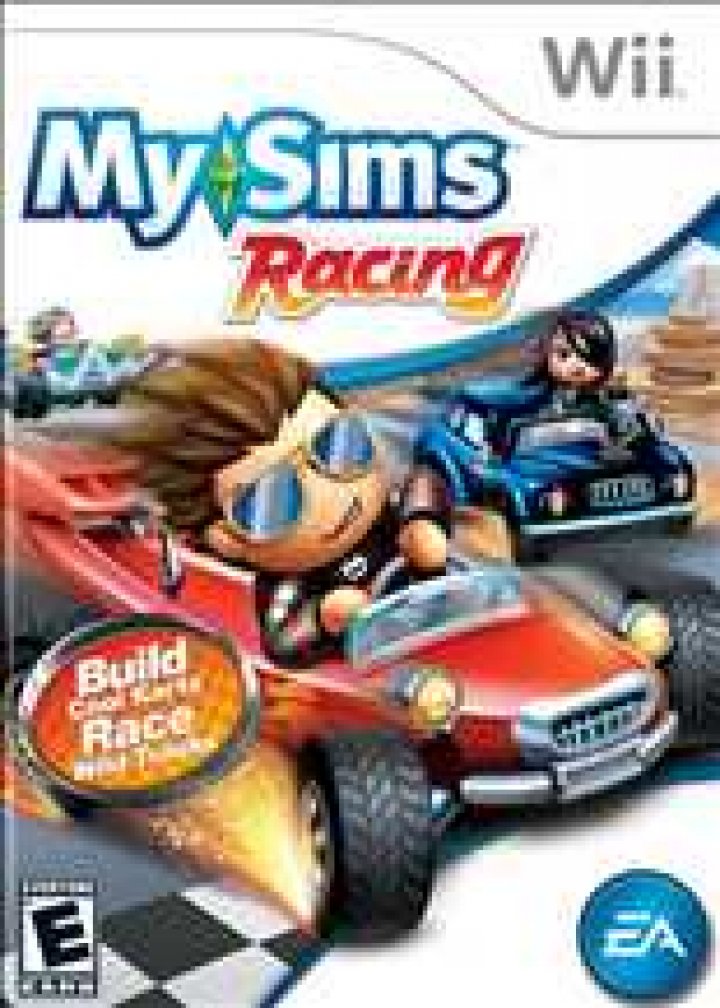 MySims Racing is a go-kart/car racing game developed by Electronic Arts as part of the MySims series, a spin-off from its trademark The Sims series of games. The title was released on June 9, 2009 for the Nintendo DS and Wii. Though similar to Mario Kart, the game offers some unique gameplay features, such as a Story Mode (similar to the rebooted Need for Speed series), basic car and character customization, and the ability to transfer cars to and from Wii Remotes. Race to the finish line in MySims Racing! Face a variety of tricky MySim opponents on a huge variety of exotic tracks! Take on up to three friends in intense multiplayer racing. During your race, find awesome power-ups such as the heat-seeking jack-o-lantern pumpkin or a bubble dropper that can help you wreck the competition. There are nearly endless customization options so that your car reflects your high-gear personality. You can swap bodies, change paint jobs and add tons of accessories. Not only can you change the look of your car, you can also improve power, acceleration and handling by mixing and matching engines, suspension and tires. 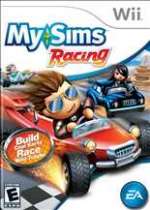 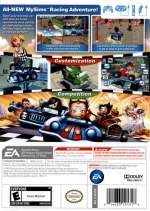