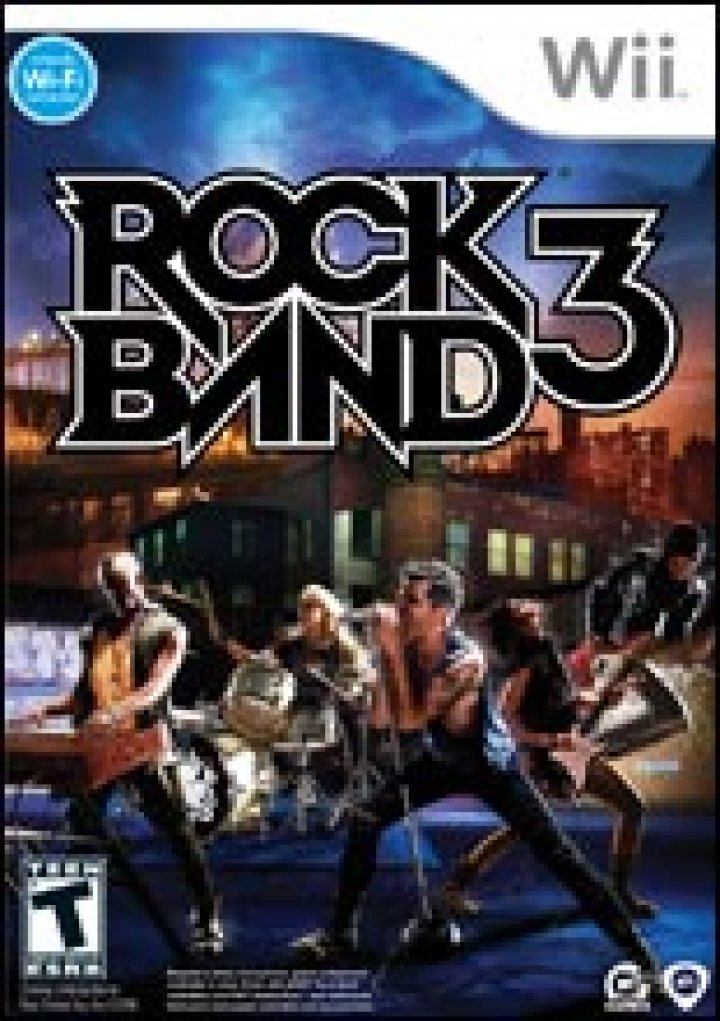 Rock Band 3 will have an incredible 83-song setlist, as well as support for the over 1,500 existing Rock Band tracks (Rock Band and Rock Band 2 discs, DLC, track packs, AC/DC Live: Rock Band Track Pack, LEGO Rock Band, and Green Day: Rock Band). The setlist contains songs from some of the best bands from around the world, including bands that have never appeared in a music game! Don't think it stops there - the regular weekly DLC releases will continue after Rock Band 3's release. 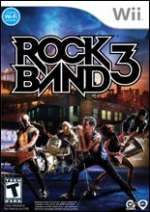