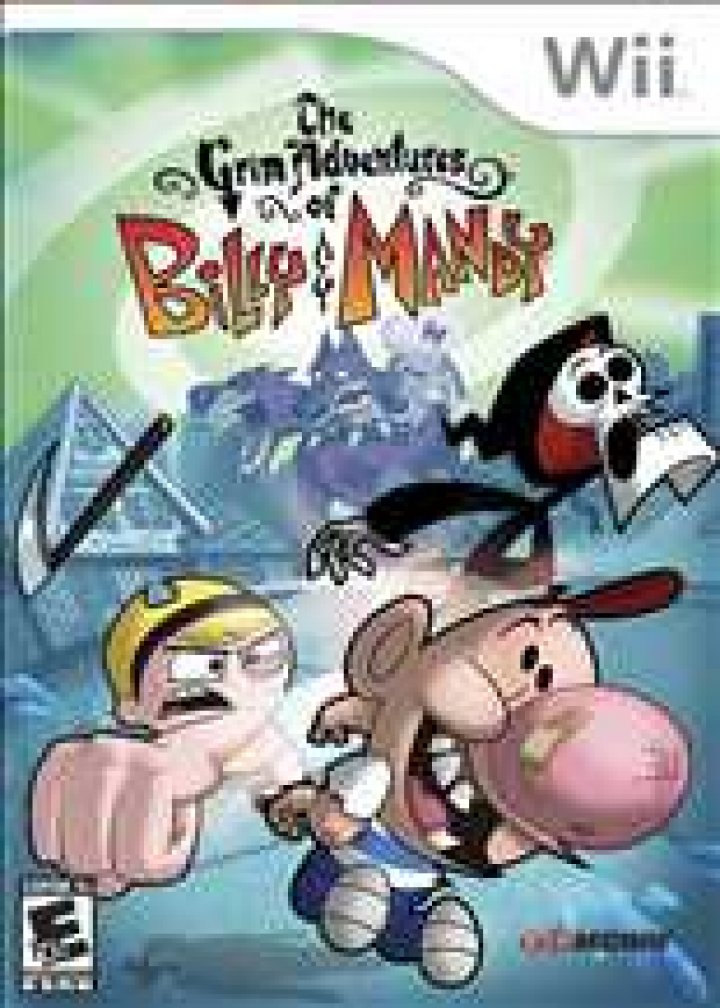 The Grim Adventures of Billy & Mandy

The Grim Adventures of Billy & Mandy is a fighting game based on the television series of the same name. It was developed by High Voltage Software and published by Midway. The PlayStation 2 version's DVD compatibility feature came with behind-the-scenes footage and the season one episode "Little Rock of Horror". Midway announced the game on February 15, 2005. The Grim Adventures of Billy & Mandy video game pits the characters from the popular Cartoon Network television show against each other in an adventure-fighting game, filled with mayhem and chaos. In battle mode, up to four players can use a multitude of weapons in destructible arenas like the Desert of Doom and the Underworld to battle it out to be the last one standing. Players also have the option to play on their own or with a friend in adventure mode, a series of 40 story-based missions where players can unlock new weapons and additional playable characters like Irwin and Hoss Delgado. 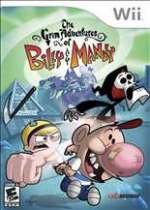 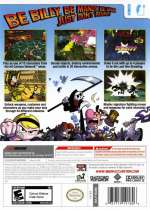