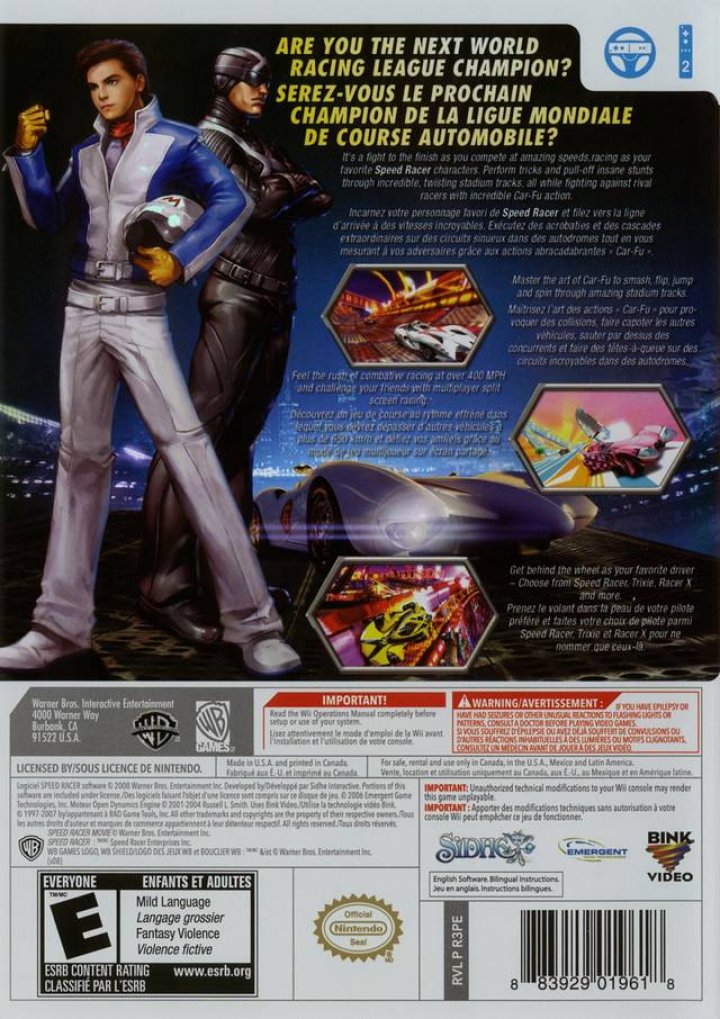 Get behind the driver's seat with this Speed Racer based on the Wachowski Brothers film with its garage of combat-ready rides and see how you fare in "car-fu style" action. Take on the role of the characters from the film, getting behind the wheels of each character's signature vehicles to experience firsthand the film's high adrenaline, combative racing style. A live-action family adventure, Speed Racer follows the young racecar driver Speed in his quest for glory on and off the track in his thundering Mach 5. 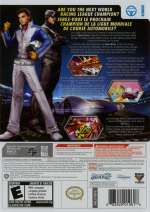 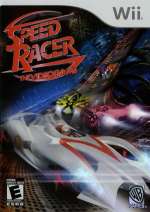