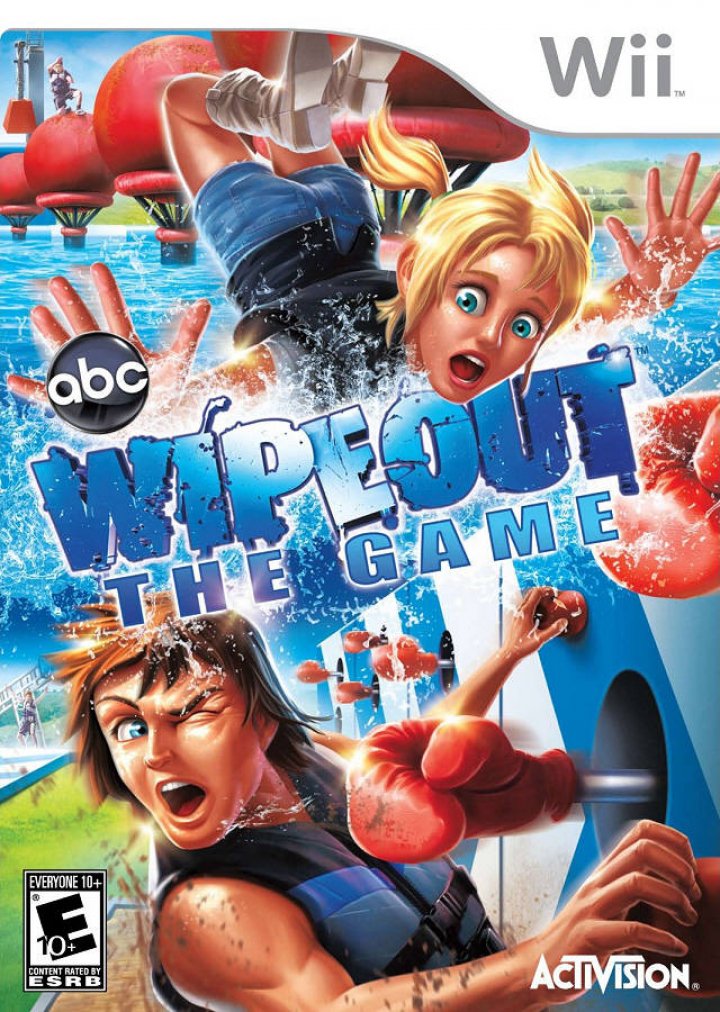 In Wipeout: The Game, players will prove they have what it takes to make it to the grand finale "Wipeout Zone" for their chance to be proclaimed champion. Four players can compete at the same time, even allowing players to hurl objects at and taunt their opponents. The video game features everything that people love about the hit ABC show, including commentary from the show's hosts, John Anderson, John Henson and co-host Jill Wagner. Players will have to run, jump and dodge all of Wipeout's various obstacles, including the brutal Sucker Punch, the beloved Big Balls, and the insanely difficult Sweeper. 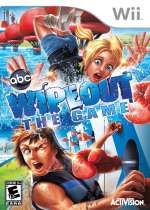 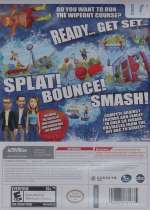